Taipei, July 31 (CNA) A new round of free Mandarin classes for Indonesian migrant workers in Taipei will begin Sunday with the aim of helping them better communicate with their employers and gain an additional skills set, a city official told CNA Wednesday.

Over the next eight weeks, two classes per day will be held, with a break on Sept. 15, and they will focus on self-expression, communication, writing, and Taiwanese culture, according to Rex Huang (黃毓銘), deputy director of the Taipei City Foreign and Disabled Labor Office (FDLO), which is organizing the classes.

The syllabus is designed to give Indonesian migrant caregivers in Taipei a set of skills they can use even when they return to their home country, Huang said.

"The course is designed this way because over 90 percent of migrant workers in Taipei are caregivers, and we hope to provide them with the basic skill of being able to communicate with their employers and the people they are looking after," Huang said.

In addition, acquisition of the Chinese language will allow Indonesian migrant workers to assimilate more easily into the society, he said.

"Let's say they get sick and need to see a doctor," Huang said. "Of course, they can seek other channels of assistance, but we would like to know that they have the ability directly explain their health problems to medical personnel."

Huang said that while the course is designed for Indonesian migrant workers in Taipei, those from other parts of the country are also welcome to join.

"When migrant workers come to Taiwan, they might stay as long as 14 years, and it is only fair that we give back something, as they are giving us their best years," he said. 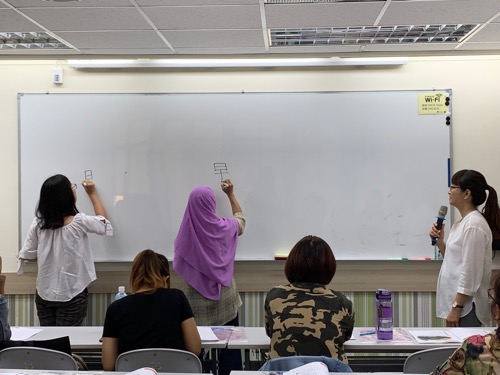 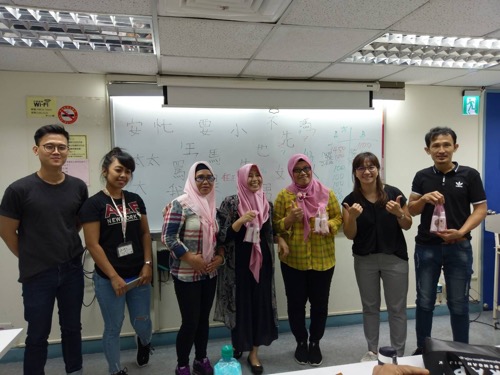 The classes are the second round in a training program that was started by the FLDO in July and included caregiving, cooking and housework, beauty, and haircutting.

On Aug. 11, another eight-week program will begin, offering two classes per day, with a break on Sept. 15, according to the FDLO timetable.

The classes will be held at No. 7 Qingdao West Road, Zhongzheng District in Taipei, and registration can be done by calling 02-2366-1368, or online at https://ppt.cc/fhXBPx, according to the FDLO timetable.

In Taipei, the number of migrant workers as of the end of May was 46,554, 92.5 percent of whom were working as caregivers, according to FDLO statistics. 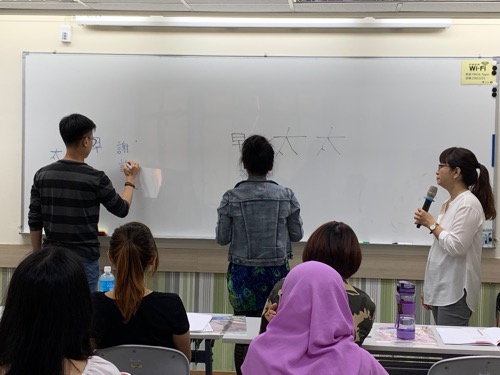 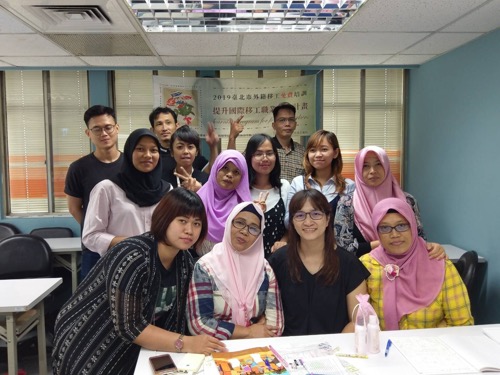