Taipei, Sept. 15 (CNA) A winter basketball tournament for some 13 teams of Filipino players was launched in Taoyuan on Sunday, with hundreds of people gathering at a community center complex for the opening ceremony and to watch the first three games.

The opening ceremony of the CIASI Neili Bade Chapter Winter Basketball League 2019 featured a march past, during which the teams, comprising only Filipino migrant workers, were judged on best uniforms and best muses.

The ROC basketball team, made up entirely of Filipino workers from the Taoyuan automobile-parts maker ROC-Spicer LTD, won the trophy for "Best in Uniform," with their eye-catching red, white and black jerseys.

"The word 'Pilipinas,' which means the Philippines in Tagalog and is printed on upper right side of our jersey, symbolizes that our home country is close to our hearts," said the team's vice captain and point guard, who asked to be called Jhong. 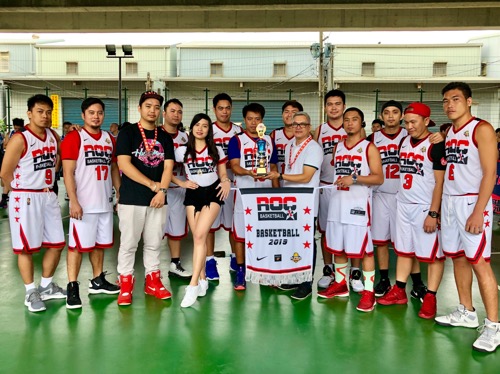 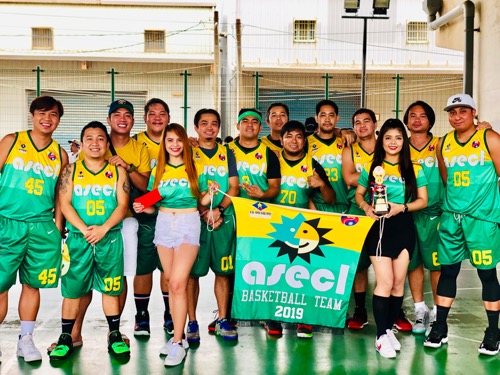 Meanwhile, the ASE Ballers won the "Best Muse" trophy, which was shared by their muses Maricar Catre and Jean Ortiz.

In Filipino basketball culture, muses are females who whip up support for their teams at tournament openings.

Rheden Delumen, national chairman of CIASI in Taiwan, said the tournament is aimed at creating unity, sportsmanship and respect among Filipino migrant workers.

"It also provides an opportunity for them to play sports as a means of fighting homesickness," he said. 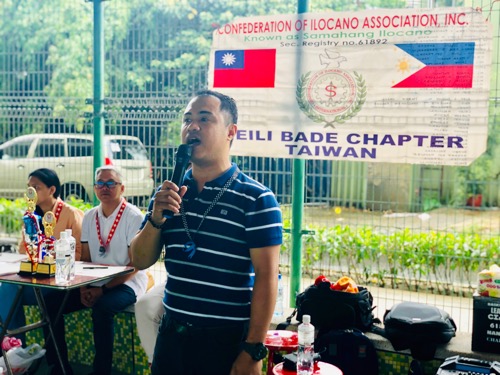 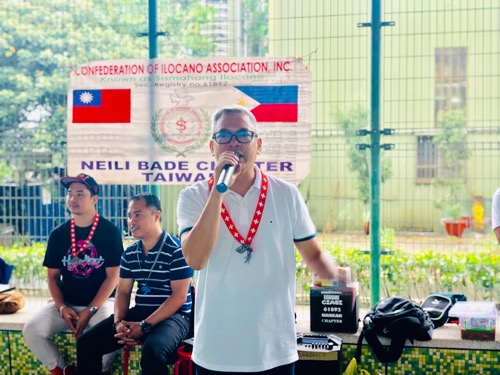 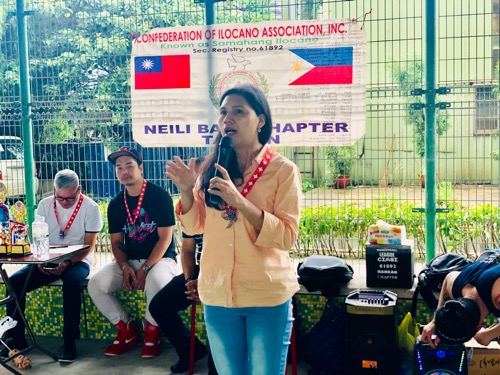 One of the judges Mercy Kuan, Filcom secretary

With the opening of the tournament, some 200 Filipinos migrant workers in 13 teams will now have the opportunity to play a sport on their day off, according to Jossa Somera, president of CIASI's Neili Bade chapter, which organized the competition.

"The main goal in holding this tournament is to allow Filipino workers to play basketball in a safe environment where they can also meet friends," he said.

The tournament tipped off Sunday with three games on the schedule and is expected to run for two to three months. It follows a summer basketball league that was held by the CIASI's Taiwan chapter May to August.

CIASI, the Confederation of Ilocano Association, Inc., Samahang Ilocano, is an international Filipino organization with 13 chapters and a total of about 700 members in Taiwan. It describes its main mission as helping to unify Filipino communities through sports and cultural events. 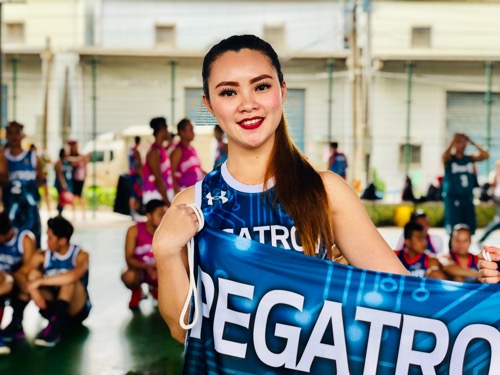 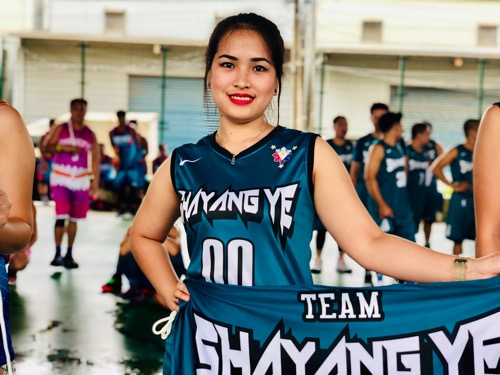 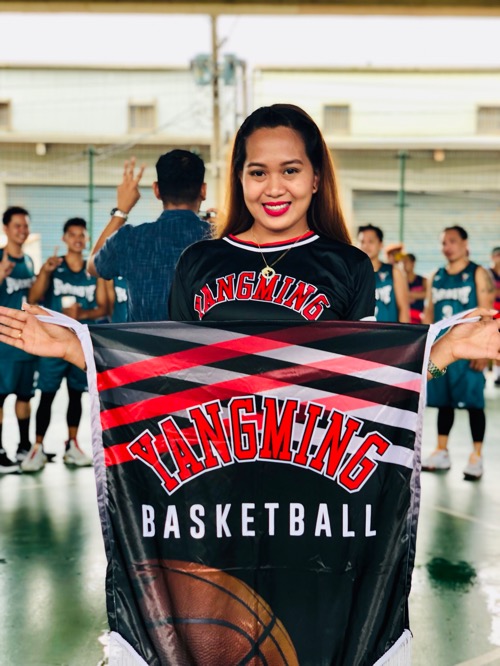 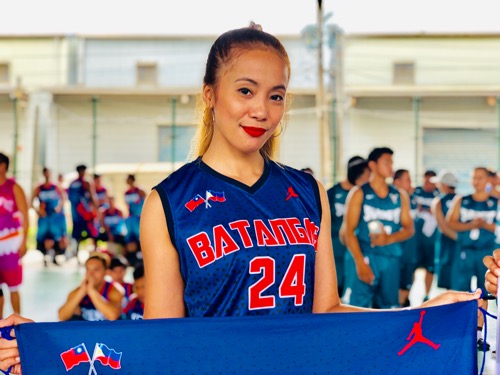 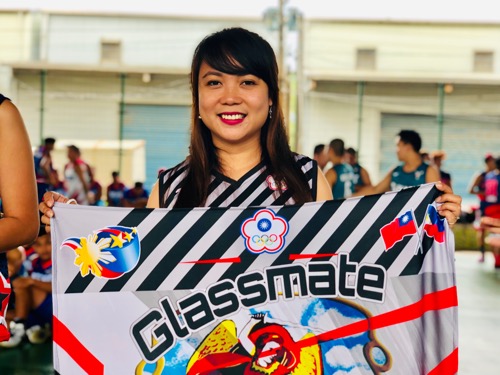