National Day celebration held under theme of 'great to have you'

Taipei, Oct. 10 (CNA) The Republic of China (Taiwan) celebrates its National Day Monday with a host of activities in front of the Presidential Office in Taipei under the main theme: "It is great for Taiwan to have you."

Highlights of the celebration include the first National Day address by President Tsai Ing-wen (蔡英文), who is expected to reiterate her call for China to resume official dialogue with Taiwan.

On May 20, Tsai became the second politician from the Democratic Progressive Party (DPP) to become president in Taiwan's history.

Some key politicians will be absent, however. They include Hung Hsiu-chu (洪秀柱), chairwoman of the main opposition Kuomintang (KMT) party, who has accused the Tsai administration of trying to break the KMT's financial back in its attempt to confiscate ill-gotten party assets dating from decades ago.

Organizers said the 2016 National Day celebration was planned to demonstrate that Taiwan is good because of its people.

According to the Presidential Office, Tasi will meet foreign guests in the office before she stepping out to the outdoor venue where she will deliver the speech entitled "To move forward steadily and to make the country great through reform." 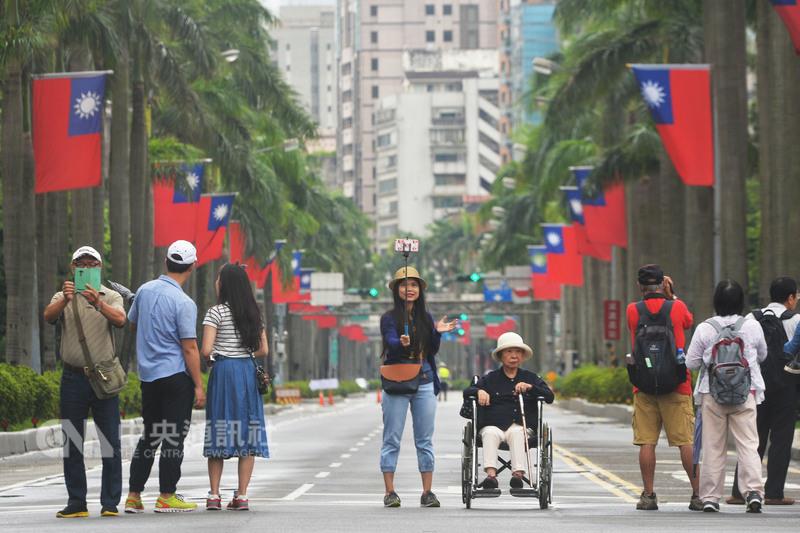 In the speech, Tsai will elaborate her administration's policies and a blueprint for the nation, detail Taiwan's efforts and results in striving for its international participation, and reiterate her stance and goodwill in the handling of cross-Taiwan Strait relations.

The National Day banquet will be held at Taipei Guesthouse later in the day. Tsai and Vice President Chen Chien-jen (陳建仁), as well as Premier Lin Chuan (林全), will interact with guests including visiting foreign dignitaries, ambassadors and representatives to Taiwan, the Presidential Office said.

(By Sophia Yeh and Elizabeth Hsu)ENDITEM/jc