Taipei, Nov. 5 (CNA) Five award-winning performances from this year's Taipei Fringe Festival will give encore performances at a four-day event this week to give them greater exposure to a wider audience, according to the organizer Tuesday.

The "2nd Instant Fringe Encores" will be held from Thursday to Sunday with the award-winning performances showcased at Taipei's Wellspring Theater and Bopiliao Historic Block, according to the Taipei Performing Arts Center (TPAC).

One of the highlighted performances is "Railway Underground Project in Tainan" by Chocolate & Rose Studio, which won the Yong Zhen Fringe Award, the fringe awards' grand prize.

The theater production focuses on the impact of the recent construction of an underground railway line in Tainan on the local community, said Wang Ting-chih (王挺之), director of the performance.

"I want to present this performance to encourage the audience to remember the space the city once had," he said, explaining that a part of the work shows how the construction turned an area remembered as a river into a landfill. Despite the issues of the construction, Wang said he tried his best to steer away from expressing any personal opinions about the project.

Another highlight is the dance performance "We are not human at all," winner of the Genuinely Fringe award, which recognizes originality.

"We are not human at all," reminds the audience to cherish being human and to intimately explore life experiences, said Chuang Po-hsiang (莊博翔), producer and choreographer of the performance. 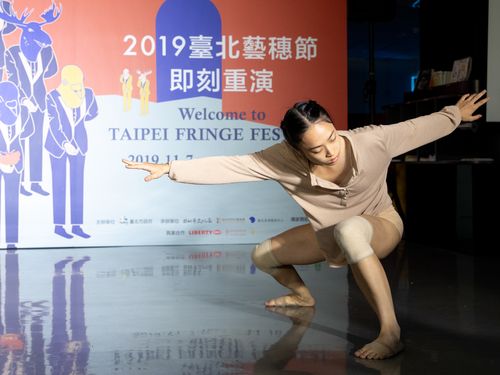 The dance, which takes the audience on a journey from living to dying and finally death, integrates multiple dance genres such as contemporary and hip hop dance, the 24-year-old choreographer said.

The work will be performed at Taipei's Wellspring Theater Thursday.

TPAC director Austin Wang (王孟超) said the event followed on from last year when five performances were also selected to be performed after the festival to draw attention to their award-winning talent and creativity.

"The reason we are hosting the event is that after the two-week festival, many of the excellent performances just disappear because they don't have the opportunity to go on stage again," he said. 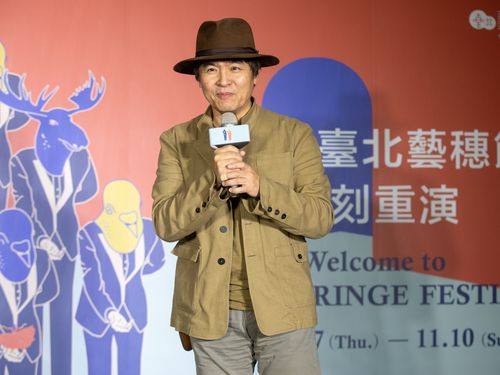 In addition, Theater production "Play Games," which touches on the issue of domestic violence, by theater group Emma Stone, which won the Yong Zhen Future Star Award recognizing future stars, will be performed on Saturday. 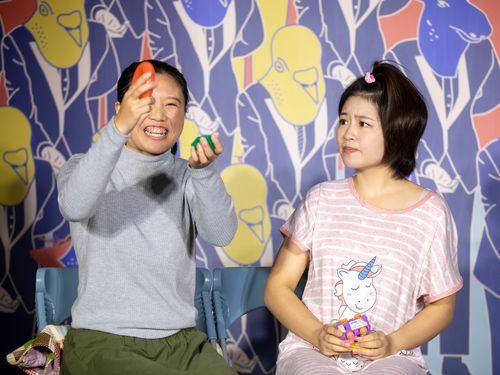 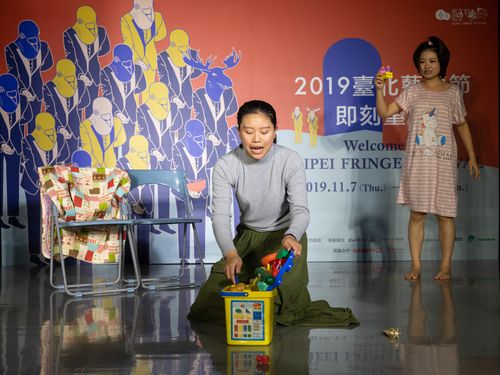 The 2019 Taipei Fringe Festival, was held from Aug. 24-Sept. 8 at venues across the city, showcasing theater, music, comedy, dance, musical drama and cross-genre performances by 131 groups. 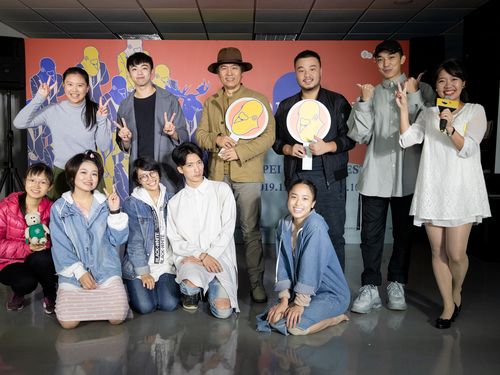