Taipei, June 12 (CNA) Scores of Filipinos and invited guests gathered in Taipei on Wednesday to celebrate the Philippines Independence Day at a reception hosted by the Philippines resident representative, who said it was a pleasure to hold the event in another "free" country.

"We were one of the first Asian countries to declare independence from foreign colonialism, and this is the 121st year of that declaration of independence," said Angelito T. Banayo, chairman of the Manila Economic and Cultural Office in Taiwan. 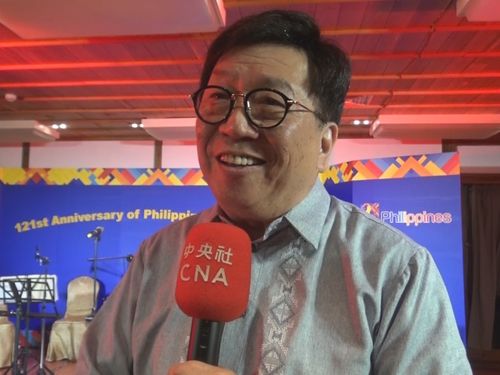 Angelito T. Banayo, chairman of the Manila Economic and Cultural Office in Taiwan

He said the venue of the reception at Tsai Jui-yueh Dance Research Institute, a historic structure that was built around 1925 during the era of Japanese colonialism, reflected his admiration for Taiwanese culture.

"For the past two years we've been looking for old Taiwanese houses like this, because I admire Taiwanese culture and the way Taiwanese have been able to preserve that culture," Banayo said. "It's very difficult to find something like this in the middle of big buildings." 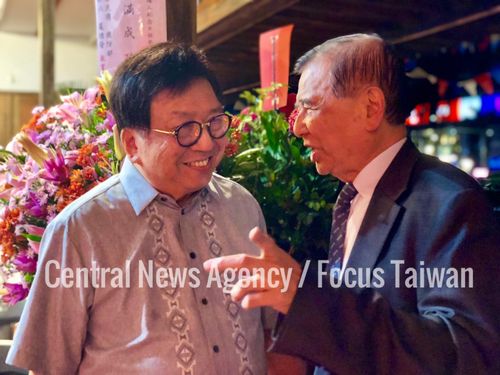 The celebration to mark the 121st anniversary of the proclamation of the Independence of the Philippines from Spain was also significant in another way, he said.

"It is nice to commemorate it in another free country, which is Taiwan," Banayo said. 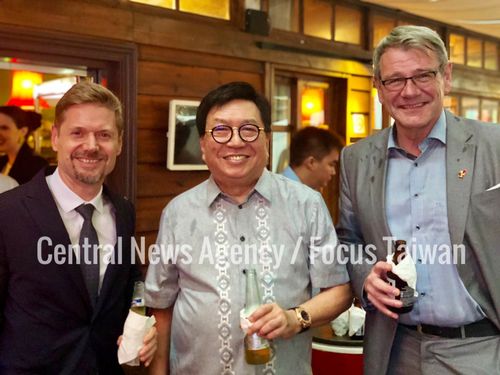 He said he hoped the event would help promote friendship though the musical performances in various languages by a Filipino ensemble.

"At the end of the day, music harmonizes the whole world, and here of course we have visitors from all over the world," Banayo said. "The best way to build friendships among people is through music, which is why I thought of a musical presentation for tonight."

Violinist Bernie Pasamba, leader of the ensemble that bears his name, said they had presented some 36 songs from the around the world, including the Philippines, Japan, Malaysia, Indonesia, France, Korea and Taiwan. 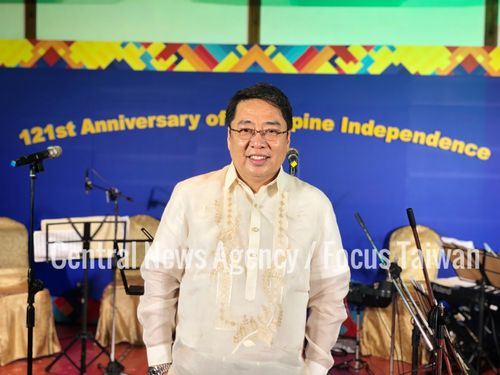 The ensemble, which was founded more than 20 years ago, comprises 10 instrumentalists and two singers.

They were on their first visit to Taiwan to perform at the event, which was attended by around 100 guests, including dignitaries and representatives from other countries.

The Philippines Independence Day celebrations will continue this week in Taiwan, with events to mark Migrant Worker's Day, and a Friendship Fun Run in New Taipei on Sunday.

The Philippines gained independence on June 12, 1898, after 300 years of Spanish colonialism.