Tokyo, July 22 (CNA) Yuriko Koike, governor of Tokyo who received the Olympic Flag from International Olympic Committee (IOC) President Thomas Bach at the closing ceremony of the 2016 Summer Olympics, is feeling the excitement build as the countdown to the next Olympics reaches the one year mark.

Speaking to CNA in a recent exclusive interview conducted in the Tokyo Metropolitan Government Building, Koike said preparations for the games are getting ever more intense.

"While new stadiums are being built, activities leading up to the Olympic and Paralympic Games Tokyo 2020 will soon follow suit," she said, noting that everyone involved is working as hard as they can. 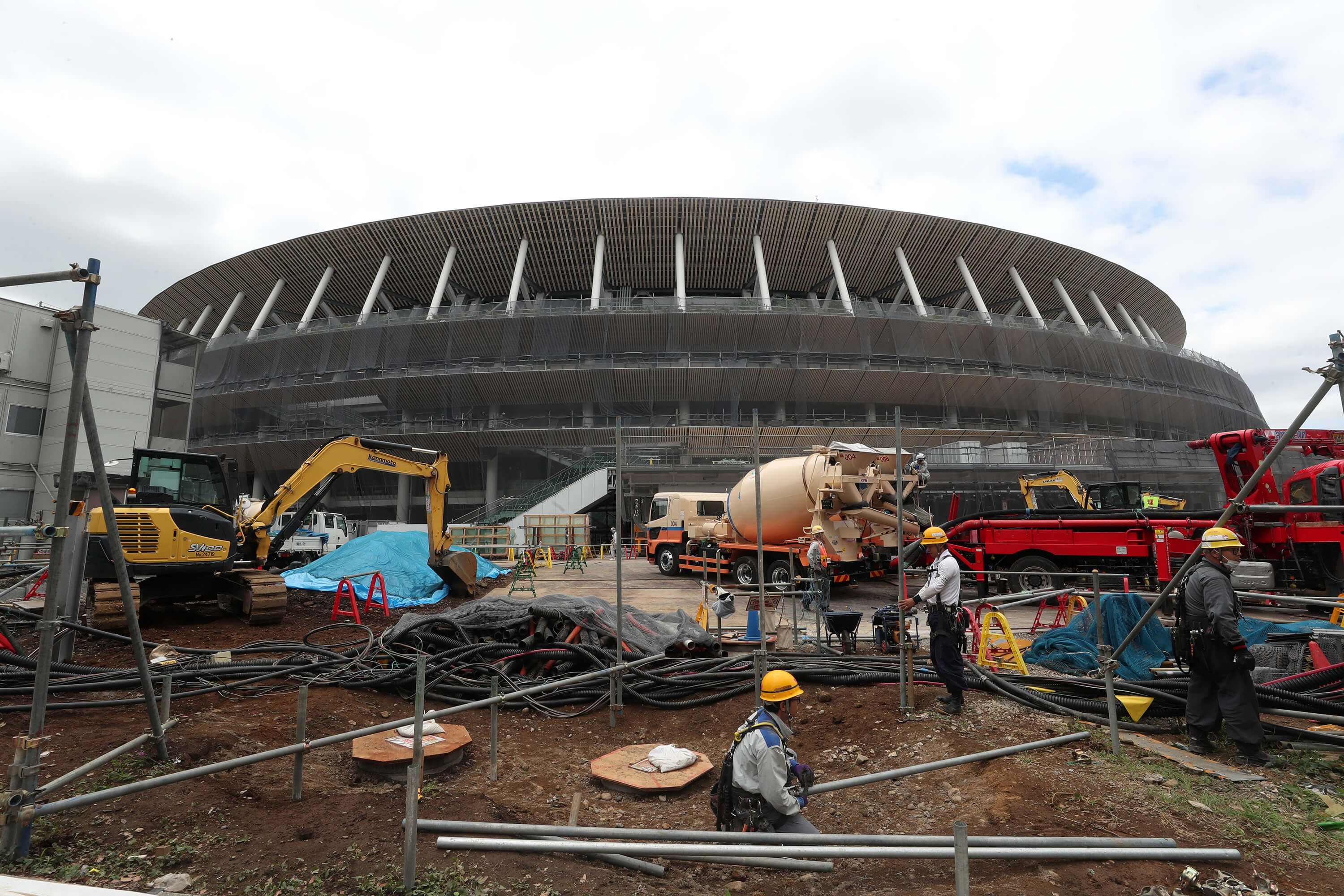 Banners and decorations related to the Olympics can be seen adorning the streets of Tokyo, she said.

Koike, a former TV anchorwoman who has served both as defense minister and environment minister, was elected Governor of Tokyo in July 2016, just weeks prior to receiving the Olympic flag in Brazil. She is also the city's first female governor.

According to the governor, the city is set to host the 2019 Rugby World Cup, which will be the first time the tournament has been held in Asia.

"The rugby competition in September will be a warm up, help build up the excitement before the major sporting event in 2020, coupled with the Olympic torch relay which will take place from March next year," she said.

According to organizers, the flame will traverse Japan's 47 prefectures for a total of 121 days, beginning on March 26.

Emphasis on the Paralympics

The Paralympics, in particular, will build a legacy by creating better accessibility for Japan's rapidly aging society, she said.

"I hope more people will pay more attention to the event, which is why we set up the 'Team Beyond' portal," Koike explained.

According to the Tokyo Metropolitan Government website, the city is actively encouraging people to register for Team Beyond and participate in events such as Challenge Sports Tokyo to help build excitement for Paralympic sports.

"So far the website has accumulated 1.2 million subscribers, evidence that people care about the Paralympics," she said, hoping the move further helps raise awareness about the event.

Hosting the Olympic and Paralympic Games comes with a massive environmental footprint, but the Japanese capital is hoping to use the Games as motivation to improve its environmental sustainability, according to the governor.

The city has launched an initiative named Tokyo Zero Carbon 4 Days in 2020, in an effort to offset the amount of carbon dioxide estimated to be emitted during the opening and closing days of the events, according to Koike.

The initiative represents an effort to realize a sustainable Olympic Games, she added.

With a political career spanning over 20 years, Koike has met several politicians from Taiwan, including Taipei Mayor Ko Wen-je (柯文哲), who met her in May and sought advice for Taipei's bid to host the 2030 Asian Games.

On the subject of Taiwan and Japan relations, the governor said she hopes cooperation and exchanges in the fields of culture and environment can be further strengthened in future.

Like Japan, Taiwan is also prone to earthquakes, Koike said, expressing hope that the two sides can further promote exchanges in disaster prevention and emergency management.

The Olympic and Paralympic Games Tokyo 2020 are upcoming international multisport events that are scheduled to take place from July 24 to August 9, 2020 and August 25 to Sept. 6, in Tokyo and other areas in Japan.

taxi in Tokyo advertises for 2020 Olympics

(By Yang Min-chu and Ko Lin)