Taiwan, Thailand play to a draw in preview of Olympic qualifiers

Taipei, Nov. 15 (CNA) Taiwan's national women's football team drew with Thailand 1-1 in an international friendly in Taipei on Friday in a preview of an Olympic qualifying match to be played in February 2020.

Taiwan, which reached the third round of the Olympic qualifying tournament for Tokyo 2020 with seven consecutive wins in the first two rounds, put on a show for the home fans by dominating play but could not find the finishing touch needed to pull off the victory.

Thailand opened the scoring just before halftime when Thai forward Rattikan Thongsombut sent a drive from the left edge of the penalty area over the outstretched hands of goalkeeper Cheng Ssu-yu (程思瑜), who was caught six yards off the goal line. 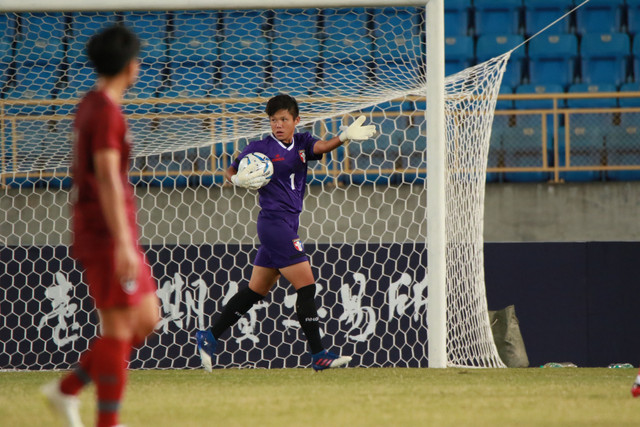 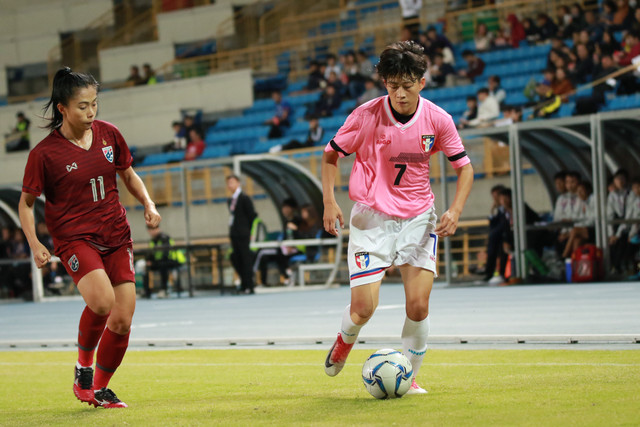 Taiwan equalized seven minutes into the second half when forward Chen Yen-ping (陳燕萍) took a cross from Lin Hsin-hui (林欣卉) and one-touched the ball into the left corner of the net.

Both sides then picked up the pace in search of a winning goal. Repeated attacks led by Taiwan midfielders Pao Hsin-hsuan (包欣玄) and Zhou Li-ping (卓莉萍) put some pressure on the visitors but to no avail, and the game ended in a draw. 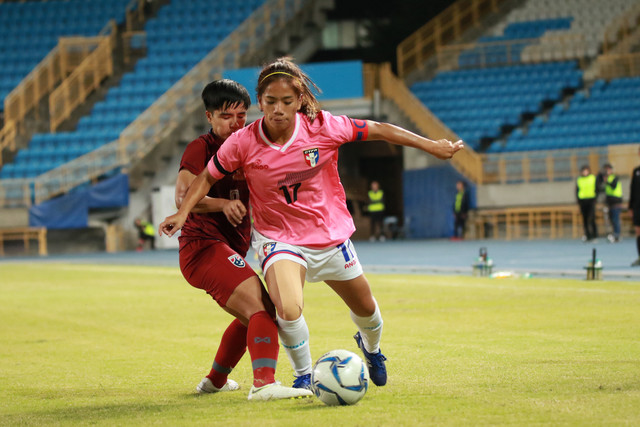 Thai forward Suchawadee Nildhamrong said her team has played against Taiwan three times in the recent past and the experience gained could help in February.

"I personally don't think that we played our best the three times we've played them, so hopefully we'll play better (in the future)," she said.

Taiwan, Thailand, China, and Australia are in one of the two Olympic qualifying groups and play each other once between Feb. 3 and 9.

Taiwan will play Thailand on Feb. 9. 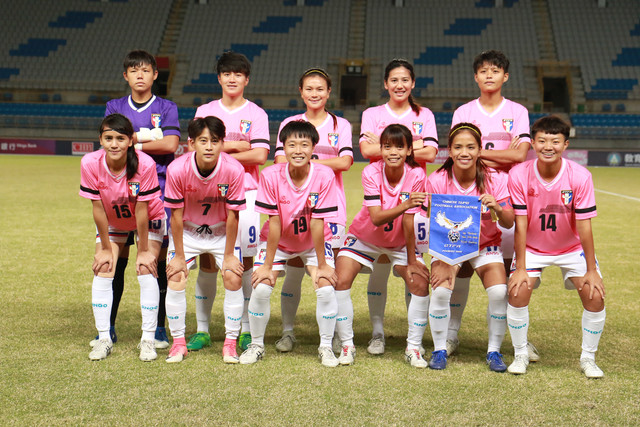 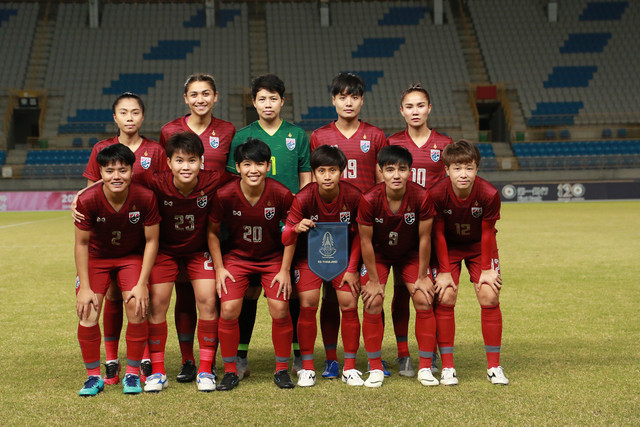