Taipei, Oct. 13 (CNA) Hundreds of Filipinos gathered in New Taipei on Sunday for a beauty pageant that featured women of Ilocano lineage, over the age of 40.

The Ilocanos are one of the largest ethnolinguistic groups in the Philippines and trace their origins to the provinces along the northwestern seaboard of Luzon.

At the pageant, dubbed "Search for Fashionista De Senora," 13 contestants between the ages of 42 and 63 appeared on stage at a community center in fashion gowns and were judged on elegance, appearance, and presentation.

The competition in New Taipei’s Tucheng District was part of the celebrations to mark the 6th anniversary of the Taiwan Sorority of the Confederation of Ilocano Association, Inc., Samahang Ilokano (CIASI).

“The focus of the anniversary celebrations this year is to show the beauty of older women, who can compete onstage just like younger ones,” said Marie Grace Pastor, a trustee on the CIASI sorority board.

The event, attended by about 600 Filipinos, also honored older women for their service to the Ilocano community, she said.

Most of the competitors did not have a chance to participate in such activities when they were younger, as they had to work hard to provide for their families, Pastor said. 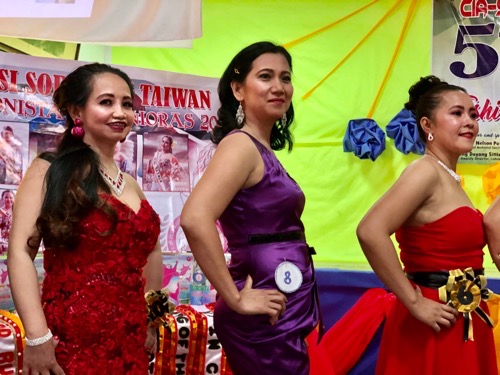 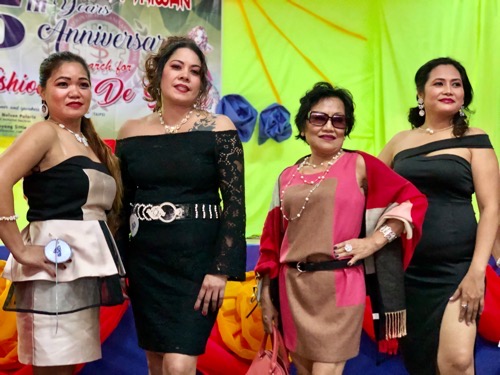 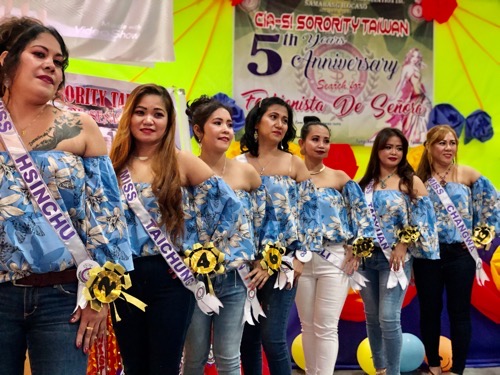 The beauty pageant was won by Geraldine G. Domingo, who works in Taipei's Neihu District as a caregiver and has been supporting her children and parents.

“I feel I am successful because since I have been working in Taiwan, my daughter has graduated from university in the Philippines with a degree in engineering,” she said. “My son is also now a manager at a bank.” 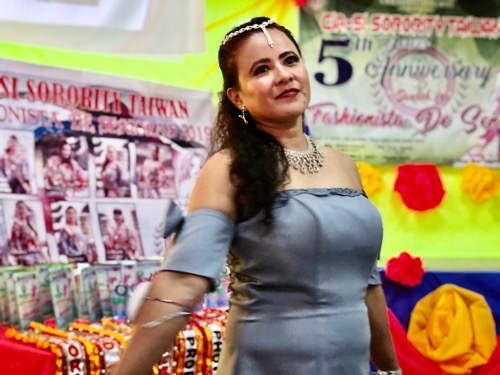 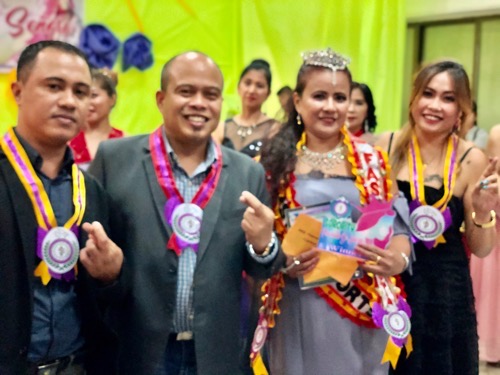 The celebrations were attended by Filipino community leaders and officials, including Nelson Palaris, assistant director for notarials at the Manila Economic Culture Office in Taipei. In an address at the ceremony, Palaris said the Ilocanos are an influential group in the Philippine community in Taiwan.

"Ilocanos are also Filipinos, they must cradle not only Ilocanos but also all Filipinos, especially those who are in distress,” said Palaris, who is also of Ilocano heritage. “Promote love, promote peace, and promote unity.” The celebrations also included dance performances and other cultural presentations.

Since CIASI was established in 1975, the membership of the CIASI sorority and fraternity around the world has grown to over 1 million, with more than 421 chapters, according to CIASI International Sorority President Jacqueline Reyes.

The CIASI Sorority Taiwan, founded in Oct. 2013, has about 170 members, according to Pastor. 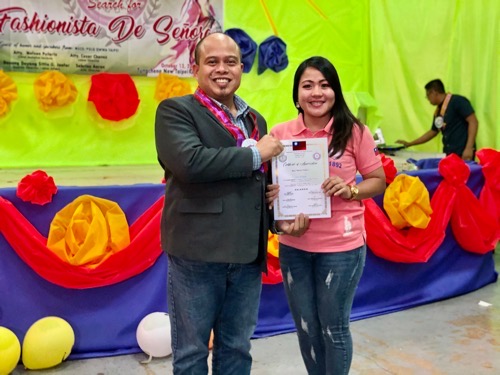 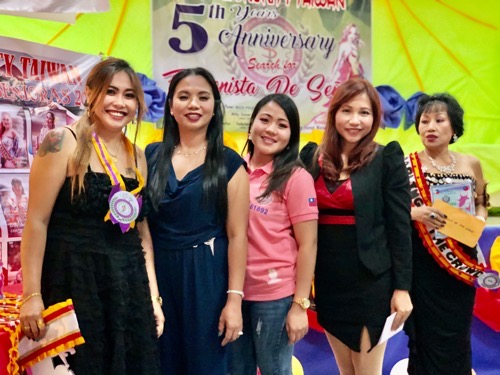