Taipei, Aug. 29 (CNA) Award-winning Hong Kong artist Enoch Cheng will give a lecture performance this weekend in Taipei, using his grandfather's experience as a stowaway to tell the story of migration.

Cheng is an artist and performer whose works are known to explore recurrent themes of place, travel, memory and time. He received an Award for Young Artist at the 2016 Hong Kong Arts Development Awards.

Cheng's "Ask the Ark" will be performed Saturday and Sunday at Zhongshan Hall as part of the 2019 Taipei Arts Festival, which features over a dozen shows between Aug. 3 and Sept. 8.

"Ask the Ark" is a non-linear narrative that does not have a centralized plot. The production was influenced by his grandfather's journey from Hong Kong to South Africa in 1964 as a stowaway on a boat, Cheng told CNA.

"Imagine the months at sea," Cheng said. "He must have gone through a lot. It would've been like us going to space today." 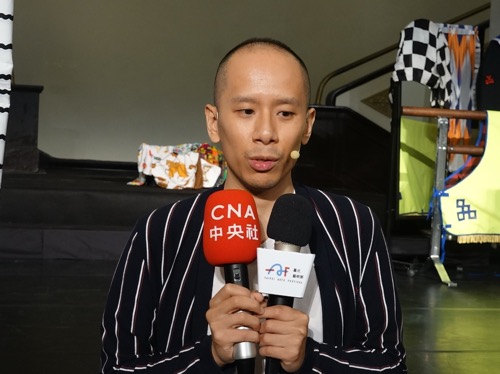 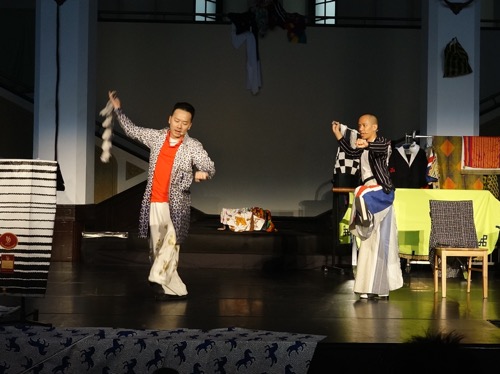 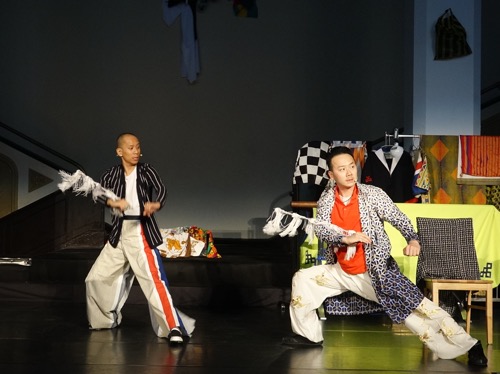 At a dress rehearsal Thursday, Cheng said he imagined the fear his grandfather must have felt when he was told that he would be thrown overboard if anything went wrong on the voyage to South Africa.

The performance features Cheng giving lectures on a range of topics, beginning with the topic of fear, while walking around the stage demonstrating different body movements.

"Essentially it's about my grandfather, but I'm taking it as a point of reference to basically look for different angles to tell the same story about transformation and migration," Cheng said after the performance.

Cheng said his entire family moved to South Africa in 1995 but he returned to Hong Kong in 1997. He still has many relatives in South Africa, including cousins, uncles and aunts.

"When I went to visit them 20 years after my return to Hong Kong, they took me around like a tourist and I began to learn many different stories about South Africa," he said. One particular story was about the Quagga, a type of zebra that has stripes only on the front half of its body.

The animal became extinct in the 1800s, but South Africa has been able to revive the species through selective breeding, Cheng said, adding that it led him to think about the meaning of something disappearing and reappearing.

"I'm an artist, but this had me looking at natural science and different types of natural history," which come up numerous times in the show, he said.

Cheng said he hopes the 50 minute presentation will motivate Taiwanese to tell their own stories and think about their starting point.

"How to tell different stories is something I'd like to share with Taiwanese audiences and everyone else, because I think that in this world we live in, the greatest power we have is our creativity, imagination and sense of ownership of our stories," he said. 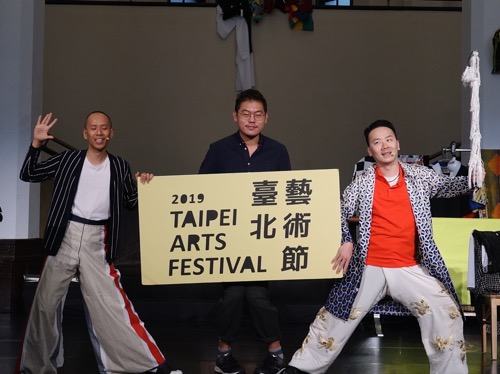