Taipei, Aug. 18 (CNA) Hundreds of Filipinos of Ilocano lineage gathered in Taichung on Sunday to celebrate their heritage with presentations of dance, music, and a beauty pageant with a twist.

The Ilocanos are one of the largest ethnolinguistic groups in the Philippines and trace their origins to the provinces along the northwestern seaboard of Luzon.

On Sunday, some 900 Filipinos gathered at G-club in Taichung to celebrate the 12th anniversary of the Taiwan chapter of the Confederation of Ilocano Association, Inc., Samahang Ilokano (CIASI).

The celebrations kicked off with speeches by Filipino community leaders and officials, including Nelson Palaris, assistant director for notarials at the Manila Economic Culture Office in Taipei, who said he hoped to see continued unity among Ilocanos at home and abroad.

"I believe that if there is unity, then there is strength, and it is a common feature for Ilocanos to stay united even in the face of problems," said Palaris, who is also of Ilocano heritage. "This unity has already produced three Ilocano presidents -- President Quirino, President Marcos, and President Ramos."

Following the addresses, the celebrations went into a series of cultural events, including dance and rap presentations by members of the association and a beauty pageant for men dressed as women.

In the "Search for Brad Kong Beauty" competition, as it was called, 14 contestants were judged on poise, uniqueness and style, speech, and appearance.

Jacqueline Reyes, CIASI international sorority president who is visiting Taiwan for the fourth time, told CNA that the beauty pageant allowed people to have a good time and also helped to build bonds among members of the association.

"They come from different provinces in the Philippines so we want them to engage in activities that can strengthen their friendships," she said. 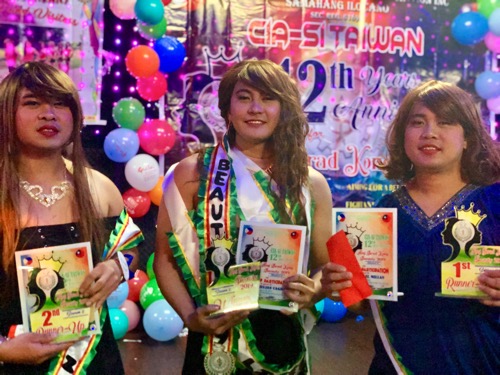 Julius Magno, CIASI founder and international chairman, said he hoped that the CIASI members working in Taiwan would be able to save their money and return home to invest in small and medium-sized businesses.

"I would also like them to connect with local Taiwanese so that in the future, when they return to the Philippines, these connections can turn into business opportunities between the two countries," said Magno, who is on his eighth visit to Taiwan.

Since CIASI was established in 1975, its membership around the world has grown to over 1 million in 421 chapters, according to Reyes.

In Taiwan, it has 13 sub-chapters and a sorority chapter with approximately 700 members, Rheden Delumen, national chairman of the Taiwan chapter said. 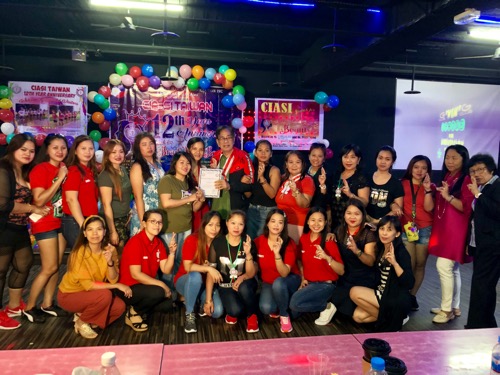 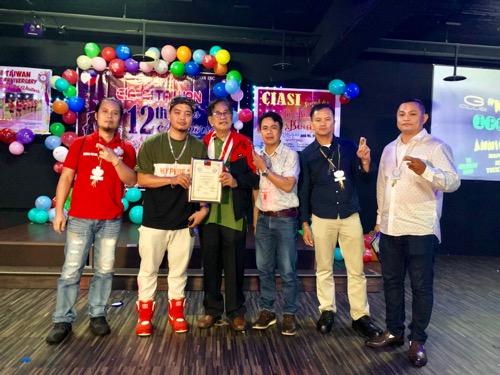 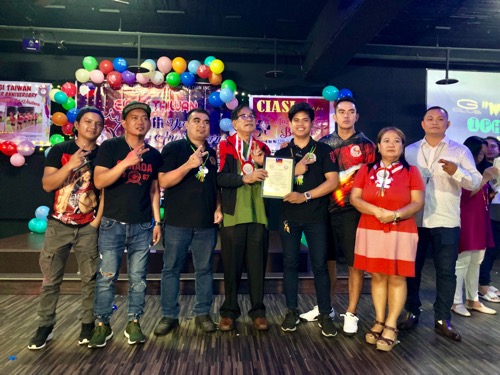 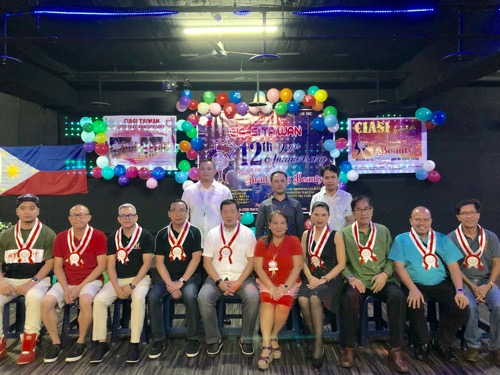