Taipei, July 18 (CNA) An annual Taiwan-hosted beatbox championship will kick off in the capital Taipei Friday, showcasing more than 60 beatboxers from over 20 countries, competing in three categories, according to the organizers Thursday.

Mic Lee (李掌櫃), 26-year-old co-founder of the organizer Nerdyboy Ltd., said the two-day 2019 Asia Beatbox Championship, which runs until Saturday at Taipei's Clapper Studio, will see 48 contestants and groups from approximately 20 countries battle it out on the mic in the "solo battle," "tag team battle" and "loop station" categories.

Up to 19 contestants will compete in the "solo battle," which is a one-on-one competition where contestants compete in two rounds of 90 seconds to be judged on "creativity, originality and technique," Lee said.

The "tag team battle," which will host 16 teams, with two people per team, is similar to the solo battle but carries more layered sounds because there is an extra contestant in each team, Lee said. 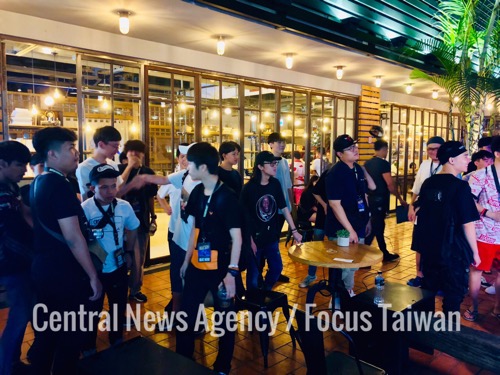 Meanwhile, 13 people will compete in the "loop station" category, where a beatboxer uses a loop machine to record their sounds and keep it on replay to create multi-layered music as they compete for the best work made on the spot, Lee said.

By the end of Friday, only the top four contestants in each category will remain, with the finals on Saturday, Lee said.

One of the judges, Dharni, a renowned beatboxer originally from Singapore, who won the Grand Beatbox Battle Championship in 2013 and 2014, said he is looking for "creativity, originality, how the beats flow, and how the performance represents the beatboxer's identity." 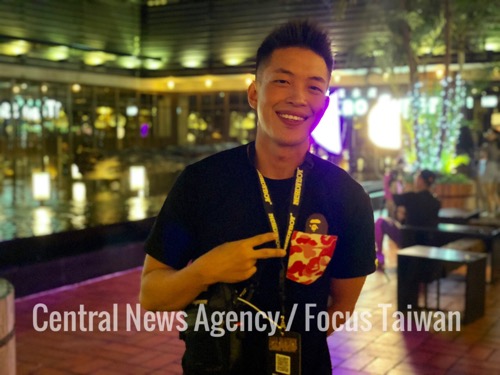 Lee said he wanted to create such an event to promote the beatbox culture he has passionately embraced for the last 14 years.

"I was introduced to beatbox as a child watching television and was attracted to it from then. However my parents were very traditional and didn't like the idea of me getting into beatboxing so I had to learn it secretly," Lee said.

In order to promote the art of beatboxing, Lee chose Taiwan to hold the beat box tournament, because it is geographically convenient for contestants from other Asian countries to get to, he said.

Aady, a beatboxer from India who has entered the tournament's "loop station" category, said YouTube videos of beatbox events get circulated worldwide and beatboxers around the globe can share the videos to learn new tips and techniques. 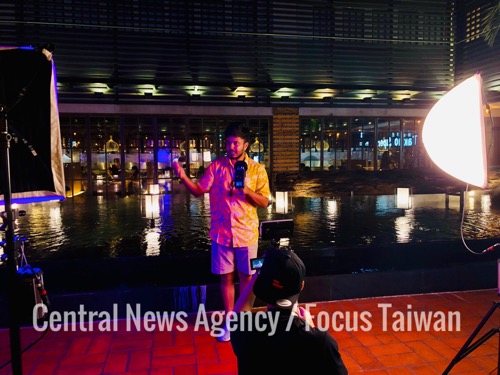 Meanwhile, Vincent, a beatboxer from the Philippines, who is entering the tournament for the first time in the "solo battle" category, said he is confident in representing his country and gives special credit to all the Filipinos in Taiwan.

"They are like my family because of our nationality, which is Filipino," he said.

This is the fourth year Lee has organized the Asia Beatbox Championship, with the first edition in 2016.