Taipei, Dec. 13 (CNA) Regular ticket prices for visitors to the National Palace Museum (NPM) in Taipei are to be raised from 2018 in the latest move to adjust admittance rates, the museum's director said Wednesday.

Speaking at a Legislative Yuan Education and Culture Committee meeting, NPM Director Lin Jeng-yi (林正儀) said that according to the Ministry of Finance Charges and Fees Act, the NPM is required to revise its ticket prices once every three years. The last time a revision was made was in July 2014. 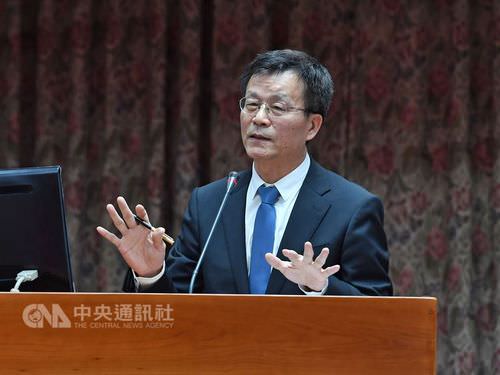 Meanwhile, the general admission price for the southern branch of the museum in Chiayi County will be decreased to NT$150 from NT$250.

Taiwanese citizens holding a national ID are subject to a price of NT$150 for both the northern and southern branches of the NPM.

According to Article 2 of the Implementation Act of the Convention on the Rights of the Child, visitors under the age of 18, regardless of nationals or foreign visitors, will be able to visit the NPM free of charge.

According to Article 25 of the Senior Citizens Welfare Act, Taiwanese nationals aged 65 or above will be able to visit both branches of the NPM free of charge on weekdays and for half price of NT$75 on weekends and public holidays, also from Jan. 1.

(By Sabine Cheng and William Yen)