The prayer room was established at the Taichung THSR station, which has the largest floor area of all the THSR stations, the company said.

Before establishing the prayer room, the company said it consulted with Muslim associations and the Taichung Mosque to get the details right, such as the direction of Mecca. 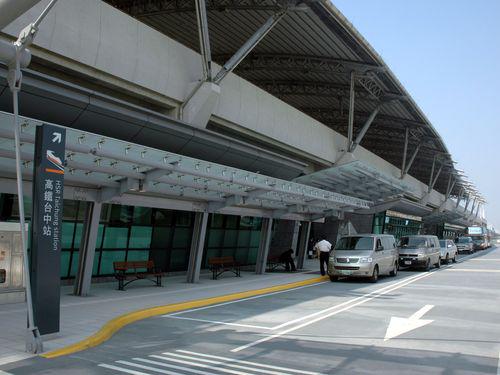 The wood-floored room is equipped with Qurans and prayer rugs. A nearby bathroom also includes washing facilities, chairs and dryers for Muslim passengers, the company said.

There are also directions in the station to help people find the prayer room.

The move came after prayer rooms were set up at the Taiwan Taoyuan International Airport several years ago, and a prayer room was opened at the Taipei Railway Station in January this year.

The Muslim population in Taiwan is 50,000 to 60,000. In addition, there are more than 220,000 foreign workers from Indonesia, a predominantly Muslim country.

(By Wang Shu-fen and Christie Chen)ENDITEM/