Taipei, April 20 (CNA) No major damage or injuries or were reported Monday morning in the wake of a magnitude 6.3 earthquake that struck northern and eastern Taiwan, neither were there any significant disruptions to the country's rail transportation systems, authorities said.

In New Taipei's Xinzhuang District, two people were injured when a fire broke out in an apartment after the explosion of a nearby electric transformer just minutes after the earthquake.

It remained to be determined whether the explosion was linked to the earthquake, the fire deprtament said.

The magnitude 6.3 quake that jolted eastern Taiwan at 9:42 a.m. was the strongest to hit the country this year.

In Taipei and New Taipei the fire departments said they did not receive any major emergency calls after the quake but in New Taipei's Shulin District, a road was flooded because of a burst water pipe.

In Taipei's Zhongshan District, several cars were piled up after a mechanical parking tower malfunctioned due to the tremor. 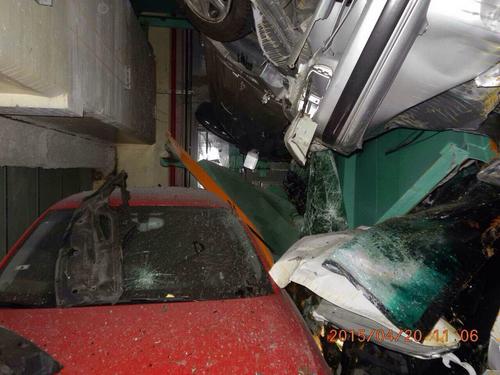 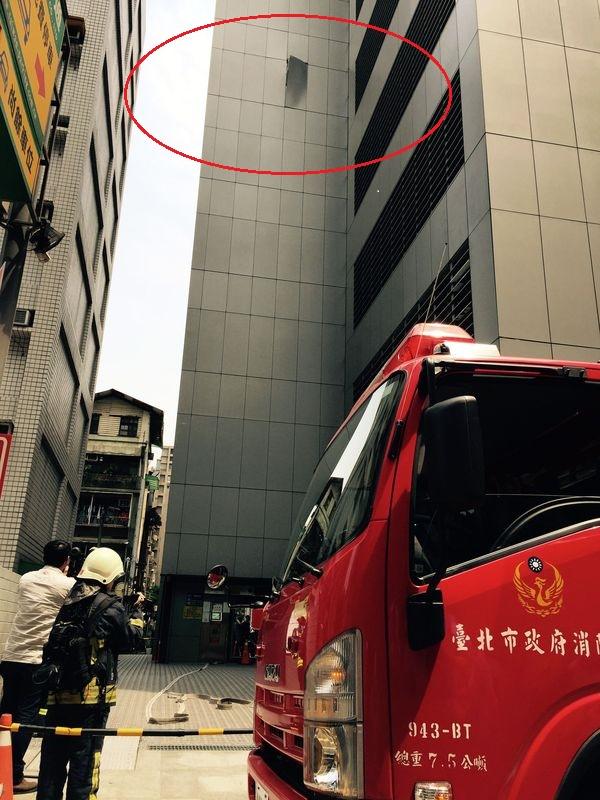 [The exterior wall of a parking tower in Taipei is damaged by cars parked inside. CNA photo April 20, 2015]

The earthquake had limited effects on the country's railway services, with trains on the Taipei Metro and Taiwan Railway Administration slowing their speed temporarily to ensure safety.

The bullet train services were unaffected, according to Taiwan High Speed Rail Corp.

The earthquake's epicenter was located at sea about 76.2 kilometers east of Hualien County Hall at a depth of 18 km, the Central Weather Bureau said.

The strongest tremor, with an intensity of 4, was felt in New Taipei and parts of the northeastern county of Yilan.

The CWB said that in Taipei, where many high rise office buildings swayed during the temblor, the intensity was 3 instead of 4 as reported earlier.

[A school building next to CNA office in Taipei]
Latest
More
We value your privacy.
Focus Taiwan (CNA) uses tracking technologies to provide better reading experiences, but it also respects readers' privacy. Click here to find out more about Focus Taiwan's privacy policy. When you close this window, it means you agree with this policy.
Got it.Learn more