Taipei, July 11 (CNA) Visitors to National Dr. Sun Yat-sen Memorial Hall (NSYSMH) in Taipei can now enjoy a series of live musical performances while viewing the artworks at the site, as part of a summer program that was launched there Thursday.

Under the six-week program, orchestras, bands, and other music groups from six schools in Taipei and New Taipei will perform at the cultural center on certain days.

"We hope our visitors will be able to enjoy a multi-sensory experience when they visit us this summer and will be moved by both the live music and art displays," said NSYSMH Director-General Liang Yung-fei (梁永斐).

The program began Thursday with a performance by the Chinese Orchestra of Taipei Municipal Guangfu Elementary School alongside an exhibition of artwork by Taiwanese ink painter Lee Cheng-Ming (李振明). 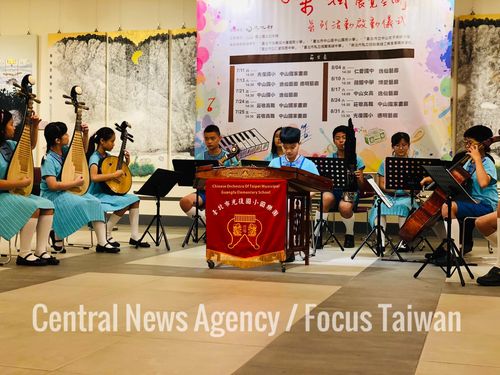 The orchestra performed classical pieces on traditional Chinese instruments such as the two-stringed erhu, the four-stringed pipa, and the xiao, which is a Chinese flute.

Liang said the summer program, which runs until Aug. 31, not only gives students a national stage but also helps create an environment for visitors to connect with the artwork on display at NSYSMH. 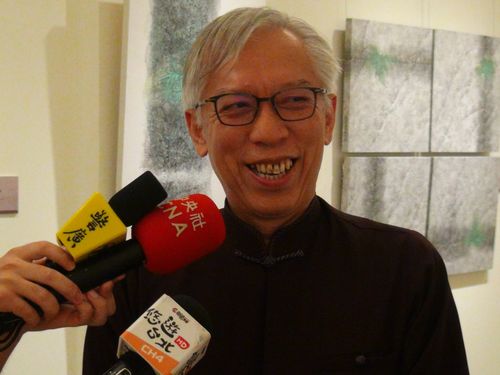 "Actually, art is a type of music that is felt in the heart, and the live music performances help to give life to that music so the visitors can blend sight and sound into one special feeling," Liang said. 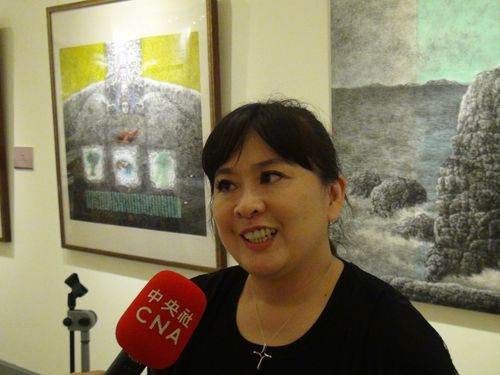 "We hope the musical performances will heighten the experience of the visitors," she said. 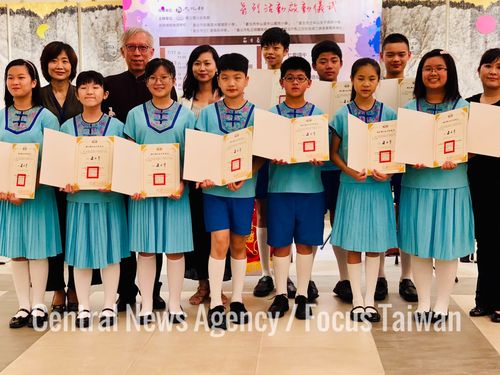 The NSYSMH was inaugurated in 1972 in commemoration of Sun Yat-sen (孫中山), the founding father of the Republic of China (Taiwan), and serves as an educational and research base. Each year, it hosts a wide range of cultural and artistic events, including the Golden Horse and Golden Bell awards.