Taipei, July 6 (CNA) The annual Yilan International Children's Folklore and Folkgame Festival (YICFFF) opened Saturday in the northeastern county, with over 17,000 visitors participating in a variety of water activities, exhibitions and shows for families and children, according to its organizers.

Chen Ying-liang (陳盈良), a section chief of the county government's Cultural Affairs Bureau (CAB), said the number of visitors hit approximately 17,000 at 4 p.m., an increase of over 2,000 from the opening day last year.

This year, the daily closing time will also be extended from 7 p.m. to 9 p.m., Chen said. 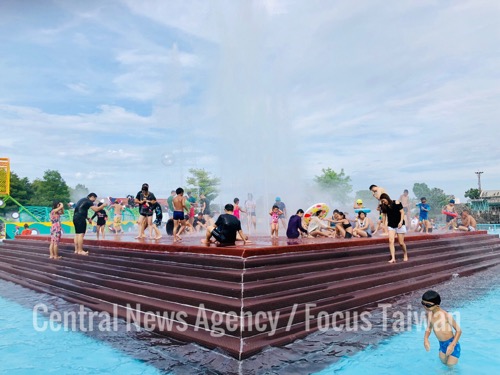 The festival kicked off with six pools, each with facilities including water slides, spray fountains, and water-themed bouncy castles. 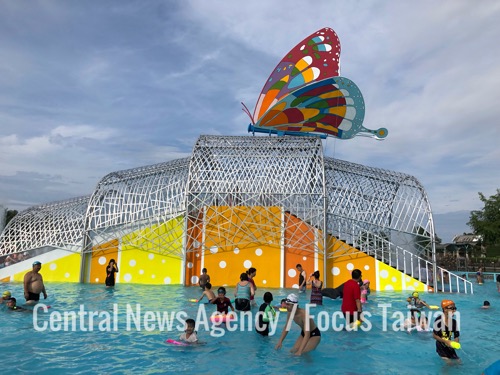 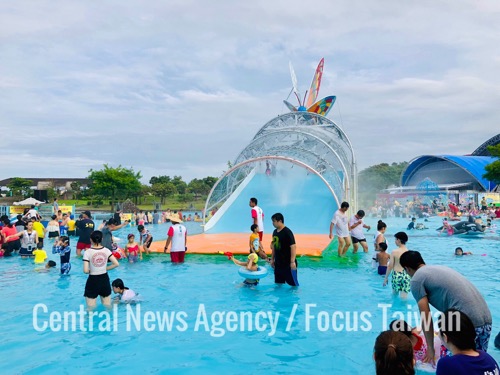 Another of the attractions is the "Tunnel of Adventure," where children and adults ride a rubber dinghy through a worm-like tunnel, being sprayed by water hoses from all directions. 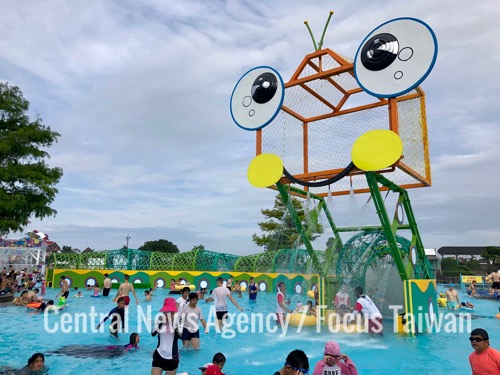 Stalls selling food, and arts and crafts line the pathways leading to an outdoor theatre staging performances by folk troupes from around the world, including "Radist/Joy, Palace of Youth and Children in Vinnista" from Ukraine, "Utkarsh Dance Academy" from India, "The Folk Song and Dance Ensemble Sokolowianie" from Poland, and "Folk Dance Group Souvenir" from Russia. 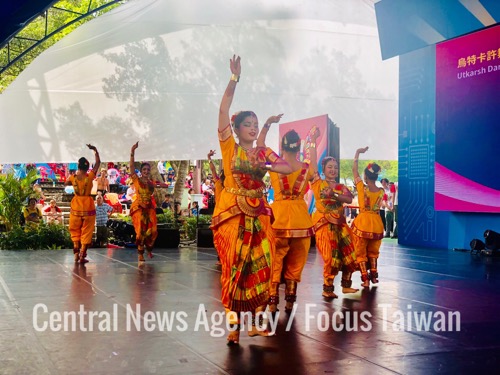 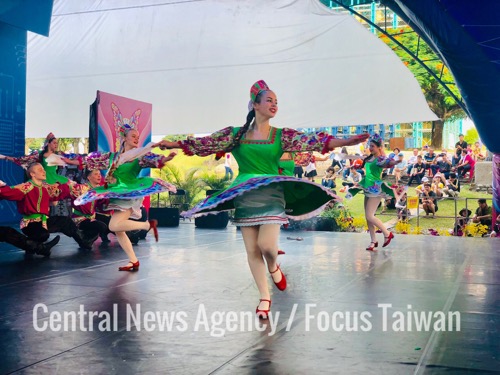 Besides pools and performances, the festival also hosts a traditional puppet exhibition, an underwater-themed large-screen projection gallery and a virtual reality experience. 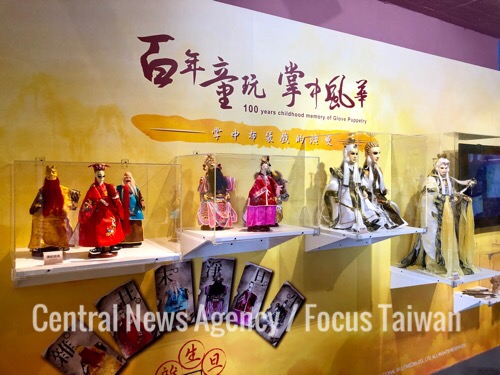 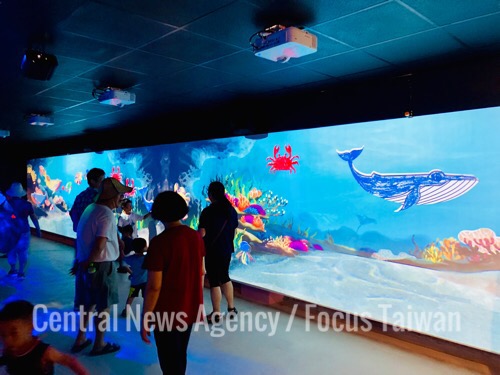 The festival will run through Aug. 18. 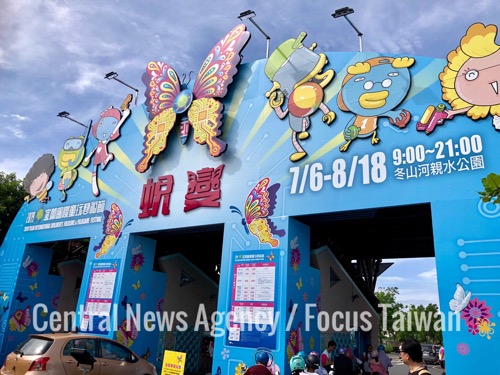 Established in 1996, the YICFFF has attracted a total of some 9.5 million visitors, according to the International Council of Organizations of Folklore Festivals and Folk Arts.