Taipei, June 28 (CNA) More than 20 Taiwanese and Hong Kong singers, composers and other music professionals have produced a song in support of Hong Kong's anti-extradition bill movement, which will take to the streets again on July 1 to demand the bill's withdrawal.

The song, released Friday, is titled "cheng" (撐) in Mandarin, which roughly translated means "support" or "having one's back."

The Mandarin character is part of a slogan -- Taiwan cheng Hong Kong (台灣撐香港) -- that was chanted by demonstrators who rallied in Taiwan earlier this month to support the Hong Kong protests.

"The idea of producing the song came into being after a bunch of us talked about (the anti-extradition bill movement) two weeks ago," award-winning Taiwanese music producer Blaire Ko (柯智豪), who oversaw the song's production, told CNA on Friday.

The scale of protests left a deep impression with him and many others, Ko said. "We felt there was little we could do, given that there is not much a musician can contribute to society. So we talked and decided to put the idea (of producing a song) into action."

They also took action because they felt the anti-extradition bill movement underscored the need for the world to pay attention to cases of suppression of freedom.

"There may be a similar incident six months or a year from now, so we must pay attention to things like this," he said.

In addition to Ko, known as the "three-golds producer" for having won a Golden Melody Award, a Golden Bell Award and a Golden Indie Music Award, the production team includes several other household names. 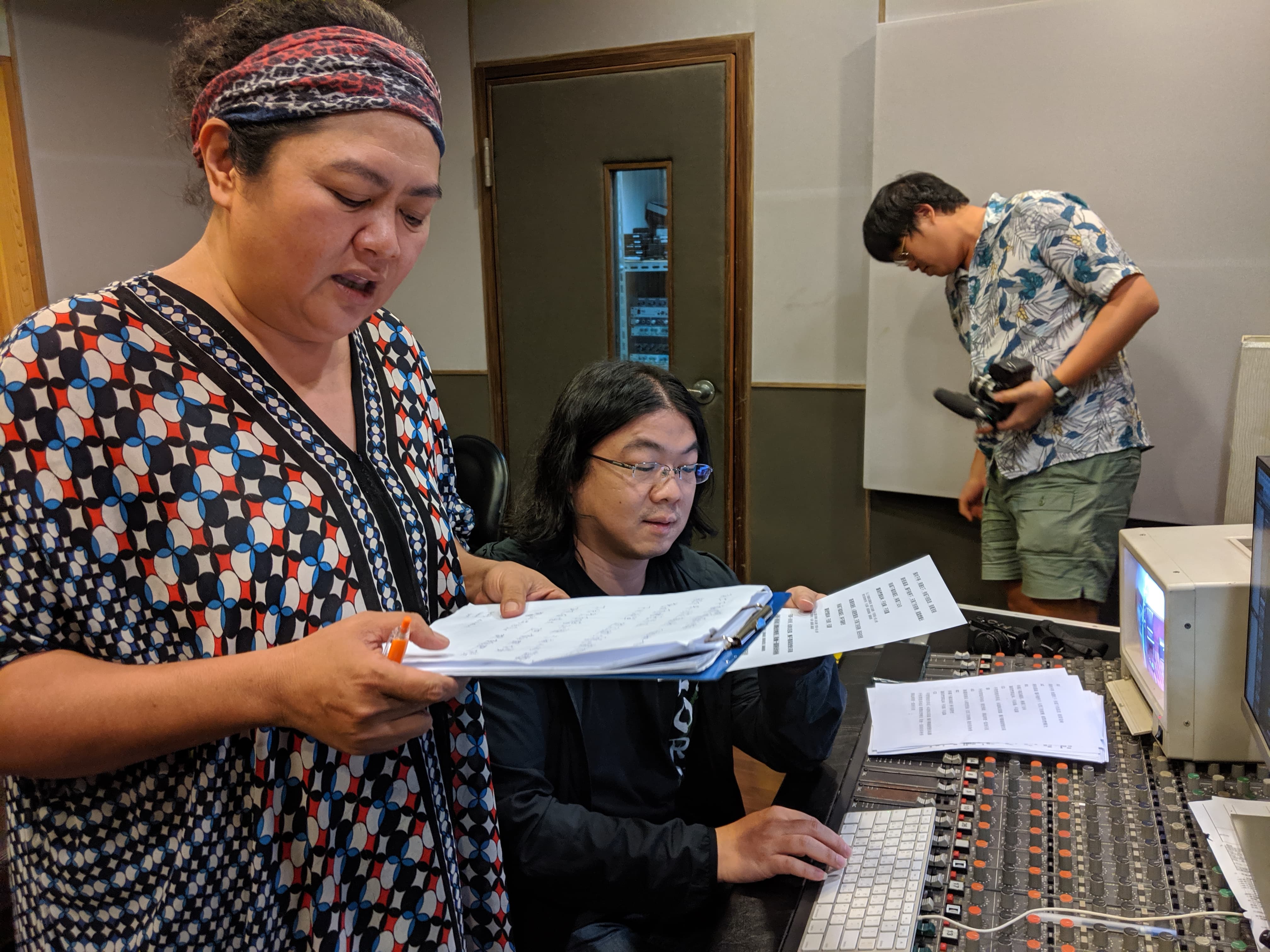 Asked what message they wanted to send through the song, Ko said it was that regardless of how small every individual is, they all aspire to have their own voices.

"Though it is raining now, we hope the road ahead will only be brighter and brighter," he said.

The extradition bill has raised concerns that it could threaten the human rights of Hong Kong residents, as it will allow the Hong Kong authorities to extradite criminal suspects to China and subject them to Beijing's capricious judicial system.

The Hong Kong government caved in to public pressure and indefinitely suspended the bill's legislative process on June 15, but protesters criticized the move as a "delaying tactic" and demanded the bill be withdrawn permanently.