The objective of the forum was to attract investors to the Philippines by advocating for the Southeast Asian country as Taiwan's gateway to markets around the world.

Michael Ignacio, trade representative and director of commercial affairs at the Manila Economic and Cultural Office in Taipei, said the Philippines can provide Taiwanese businesses with access to the ASEAN Economic Community, which covers a market of 650 million people in 10 countries.

"It is like the EU, if we sell to each other we do not pay any import duties or tariffs because it is now a single market," Ignacio said to about 100 participants at the forum, held at a luxury hotel. 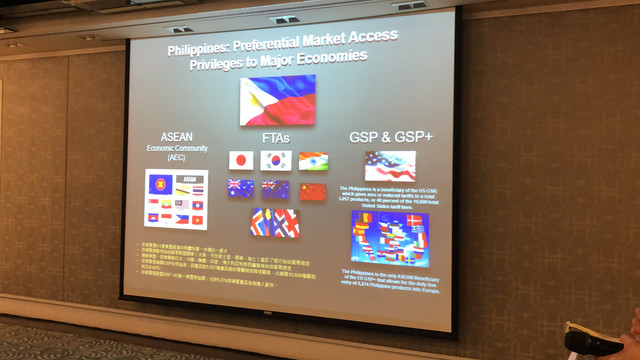 Countries and regions with free trade agreements with the Philippines 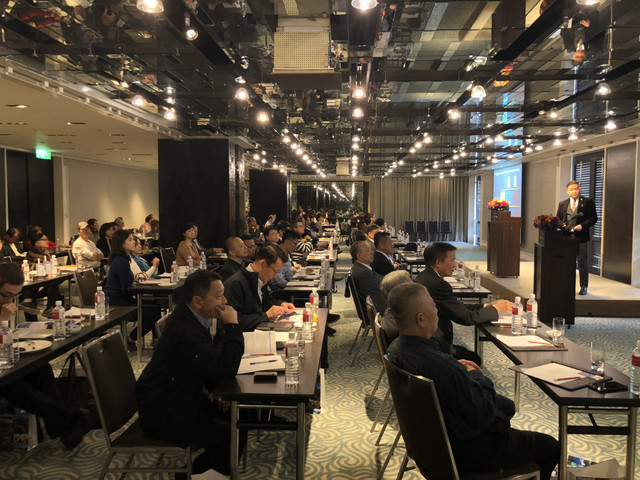 In addition to preferential access to overseas markets, the Philippines can also provide Taiwan with a domestic market of 105 million people, compared to Taiwan's 23.6 million, Ignacio said.

"One of the major reasons for an investor to come to any country is really the market, and we have this in the Philippines," he said, adding that foreign direct investment in the country was US$8.2 billion in 2016, US$10.2 billion in 2017, and US$9.8 billion in 2018.

Despite that growth, labor costs in the Philippines remain relatively attractive to Taiwanese investors due to the minimum wage which is US$10.32 per day for English-speaking workers compared to Taiwan's minimum wage of US$35.86 per day, he said.

Other incentives designed to appeal to foreign investors include a four to six year income tax holiday for businesses, he said.

Alternatively, income tax is currently about 30 percent in the Philippines, Ignacio said.

"Conditions (of Taiwanese investment) has been quite promising, we have seen a lot of movement since 2018," he told CNA, adding that his office facilitated about US$500 million of committed investments in 2018.

Jeff Lin (林繼武), corporate president of development firm Xantheng (Subic) International Corp., which is developing parts of the special economic zone, said there are currently more than 70 Taiwanese firms in the area with a combined investment of US$450 million.

One of the most important incentives for Taiwanese investors in Subic is that the special economic zone offers exemptions from all local and national taxes, with businesses only required to pay 5 percent income tax, which is lower than the 17 percent in Taiwan, Lin said.

Located about 130 kilometers west of Manila the Subic Special Economic Zone was created in 1992 when the Philippine Congress passed an act to attract and promote productive foreign investment in anticipation of the pull out of a United States military base in the area that year, according to the Subic Bay Metropolitan Authority website. 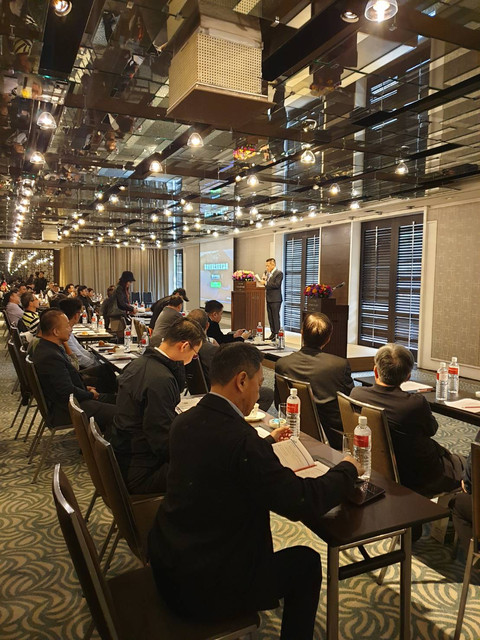 Photo courtesy of the Manila Economic and Cultural Office