Taipei, Sept. 22 (CNA) One of Taiwan's largest Filipino migrant worker basketball leagues, comprising 37 teams of Filipino players was launched in Taoyuan Sunday, with hundreds of people gathering at a local park for the opening ceremony and to watch the first nine games.

The opening ceremony of the Chungli Basketball League 2019 Inter- factory Winter League included 37 teams of Filipino migrant workers from Taiwanese factories from Hsinchu to Taipei parading in front of a panel of judges who selected the best uniform and best muse.

The Farhsing basketball team, made up entirely of Filipino workers from Taoyuan mechanical-parts maker Atrans Precision Industries Co., Ltd., won the trophy for "Best in Uniform," with their eye-catching maroon, yellow and purple jerseys.

"The colors were selected by members of our team and we have symbols to represent both Taiwan and the Philippines on the uniform to show the promotion of close friendship between the people of the two countries," said Irene Chen (陳冠霖), a human resources manager at the company.

Meanwhile, the "Best Muse" trophy was won by 24-year-old Patricia Isabel Raviza, the muse of the Alpha Beta basketball team.

One of the judges, Sabrina P. Aaron, director for Assistance to Nationals at the Manila Economic and Cultural Office (MECO), the representative office of the Philippines to Taipei, praised Raviza for her confidence and poise when she presented herself to the panel of judges.

In Filipino basketball culture, muses are women who whip up support for their teams at tournament openings. 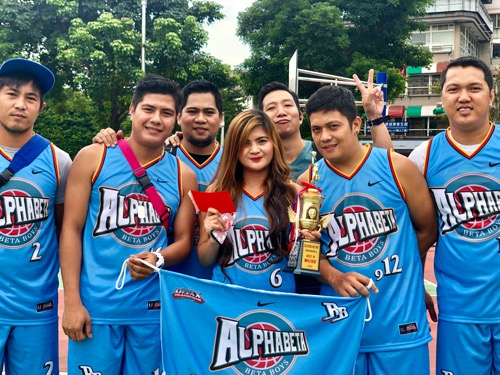 The tournament tipped off Sunday with nine games on the schedule and is expected to run for approximately three months. It follows on from the Chungli Basketball League 2019 Commercial Summer League, which started in March with 54 teams.

In an interview with CNA one day before the opening ceremony, Jerry Yang, founder and chairman of the tournament, said he has organized the basketball league for over a decade, because of his love of the sport, in addition to providing a safe and organized environment where Filipino workers can get away from the pressures of work and meet new friends.

"Filipino workers in Taiwan come from many different areas in the Philippines and by playing basketball together on the same court we promote camaraderie between the players even if they are not from the same city or province," said Marie Yang, the tournament's spokeswoman.

According to Ministry of Labor, there were 155,560 Filipino migrant workers in Taiwan as of the end of August. 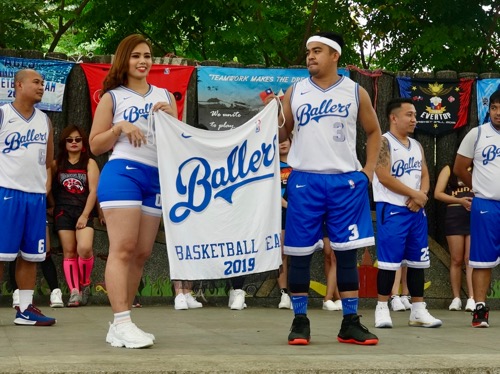 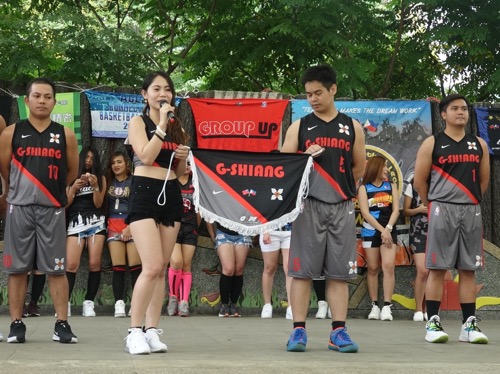 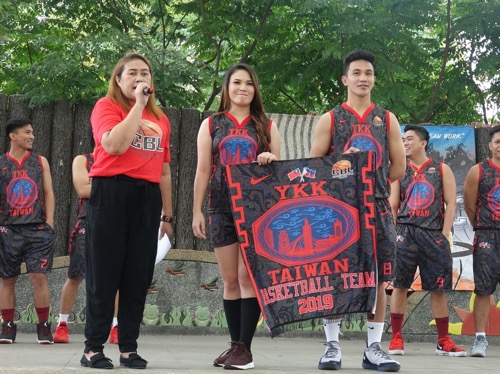 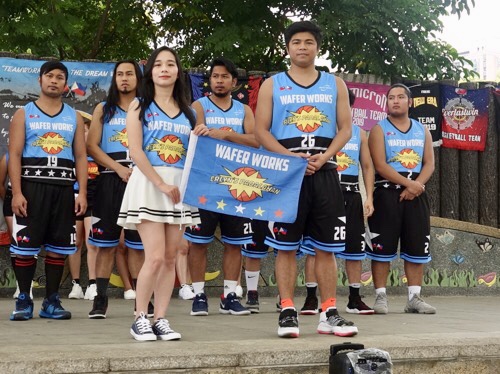 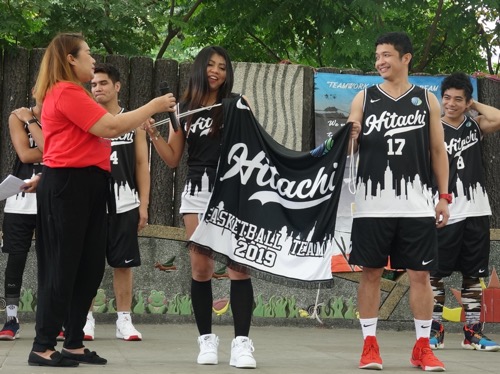 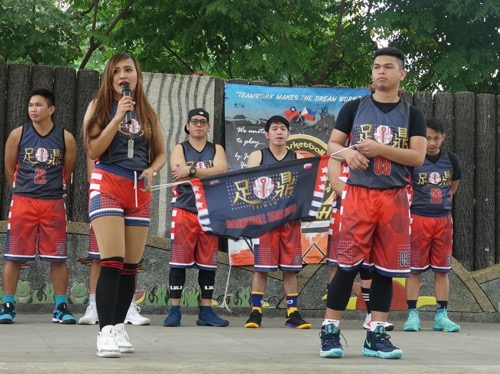