Taipei, July 26 (CNA) Taiwan Blue fended off a strong challenge from the Gilas Pilipinas before pulling away in overtime to defeat the visitors 99-91 in the women's division of the 2019 William Jones Cup being played in New Taipei.

It was Taiwan Blue's first win in the six-team women's division after a 75-67 defeat to Japan on Wednesday and a 89-59 defeat against compatriots Taiwan White on Thursday.

The Philippines fell to 0-3 after a blowout loss to New Zealand and a heartbreaking 85-83 defeat to Japan.

In a game in which neither team ever held a double-digit lead, the game predictably came down to the final minute.

The Taiwanese took an 82-80 with 45 seconds left but the Philippines tied it at 82-82 on a drive to the basket by Philippine forward Kelli Casey Hayes with just under 7 seconds in the game.

In overtime, Taiwan sped to a 90-84 lead halfway through the overtime period behind a methodical attack and tenacious defense and rebounding that kept the Philippines bottled up, and the visitors could not come back.

Taiwan's Peng Szu-chin (彭詩晴) led the winners with nine of their 17 points in overtime, while Huang Fan-shan (黃凡珊) had a team high 23 points for the game.

Philippine guard Janine Pontejos led her team with 17 points, including nine in the first quarter. 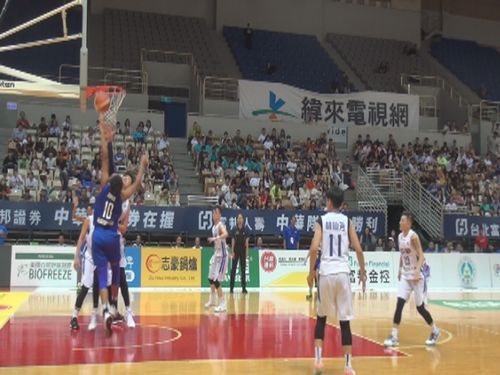 Taiwan Blue head coach Ken Wagner told CNA that his team gained the advantage in the overtime because of its rebounding.

"I think at the right time our players got some big rebounds," Wagner said.

"They had the ball to start out, but we were able to score and go ahead, and we rebounded three or four times in a row and were able to go up."

Meanwhile, Gilas Pilipinas head coach Patrick Aquino said he was happy with his team's performance even though it lost.

"It's definitely sad we lost but in some way I'm happy because we were playing well, and I hope we can bounce back through experience," he said.

After play Friday, Japan and New Zealand topped the standings with 3-0 records, while Taiwan White, South Korea and Taiwan Blue were all at 1-2 and the Philippines were 0-3.

The Philippines will face South Korea on Saturday, while Taiwan Blue will play New Zealand.

The women's division of the 2019 Jones Cup opened July 24 and ends on Sunday. 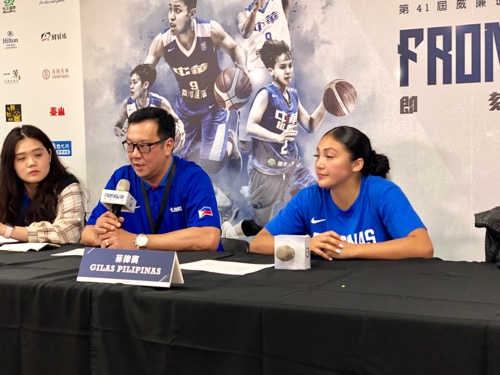 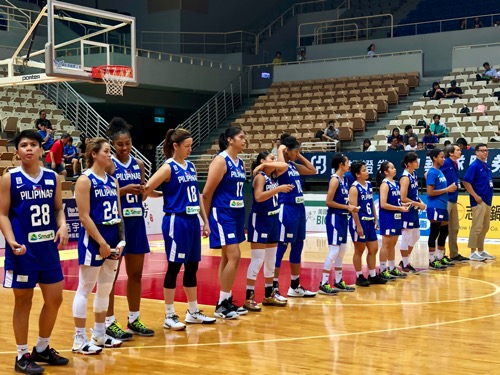 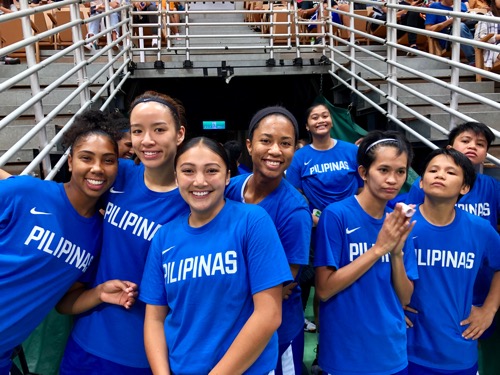