Taipei, Dec. 8 (CNA) Hundreds of people took to the streets of Taipei on Sunday, calling for Taiwan's major political parties to help abolish the current employment brokerage for migrant workers.

Dressed in slavery-themed costumes, some 500 migrant workers marched with placards and banners that urged replacement of the brokerage system with a direct government-to-government hiring arrangement. 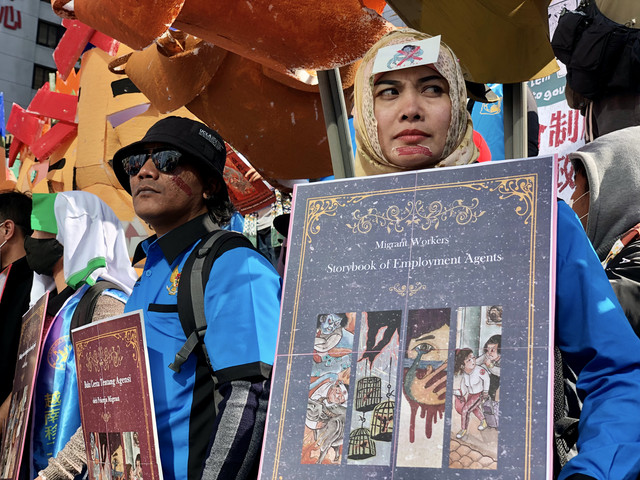 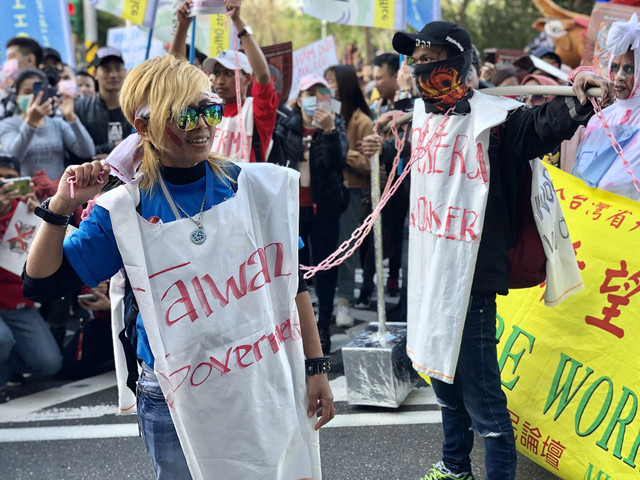 Filipino Gilda Banugan, chairwoman of the migrant rights group Migrante International Taiwan Chapter, said that if a direct hiring system is adopted, workers like her would not have to pay large sums of money to brokers, who often exploit them.

"We pay large amounts to manpower agencies to process our papers, and we continue to pay monthly (service) fees to the broker while we work, which is a very big burden for us," she told CNA.

Banugan said that when she completed her last contract in 2017 and gained a new employer, her broker charged her NT$40,000 (US$1,313) as a placement fee, which is currently being deducted monthly from her salary.

Paul Yang, an immigrant from the Philippines who is now a case worker at the Hsinchu Catholic Diocese Migrants and Immigrants Service Center, said he often see cases in which brokers collect NT$25,000 to NT$90,000 from migrant workers wishing to transfer to new employers.

"But according to the law, it should be free," Yang said. "The problem is that the brokers have the power to control the system because without them, it will be very hard for the migrant worker to find a new employer."

In August 2017, the Ministry of Labor said placement agencies or brokers in Taiwan were not allowed to collect placement fees from migrant workers. Such agencies were only allowed to charge service fees of NT$1,500 to NT$1,800 per month, the ministry said in a statement. 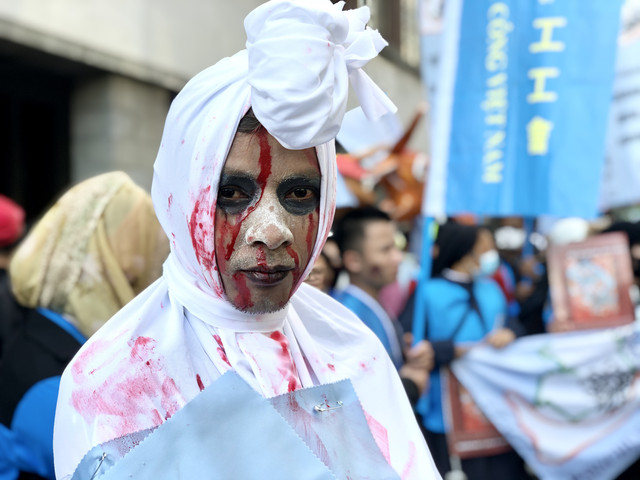 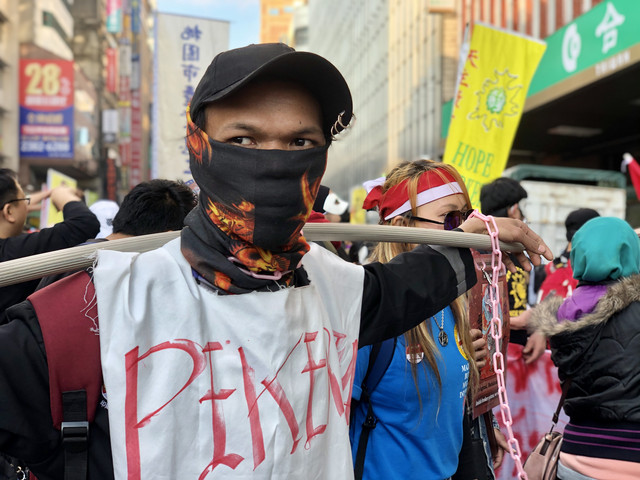 At Sunday's protest, Wang Yu-wen (王裕文), a KMT legislative nominee and convener of the Taiwan Labor Welfare Alliance, said he supports the migrant workers' call for abolition of the brokerage system.

"Their call has been made repeatedly at several other rallies in the past, and I have always supported them," he said. "So today I wanted to make clear my position (of being on their side)." 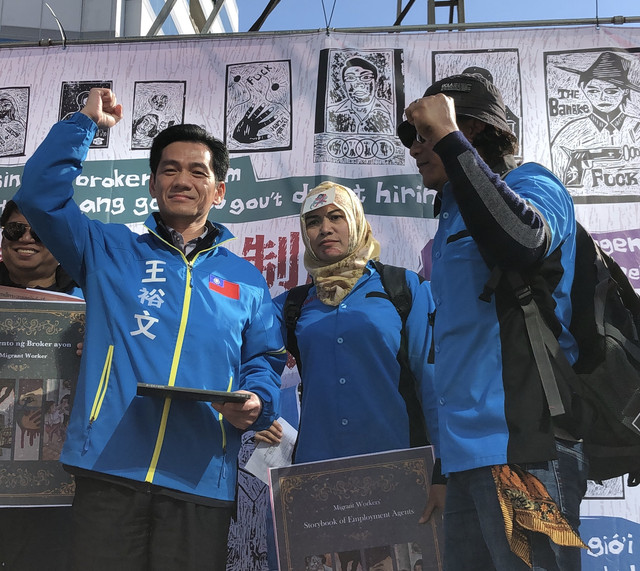 Wang said if he is elected to the Legislature in the January 2020 elections, he will work hard to abolish the brokerage system.

Meanwhile, DPP spokeswoman Lee Ming-li (李明俐) said the laws and regulations of the migrant workers' country of origin must be respected with regard to the brokerage system.

The DPP, therefore, is suggesting that the labor ministry re-evaluate the situation and focus on areas where workers rights should be addressed, she said. 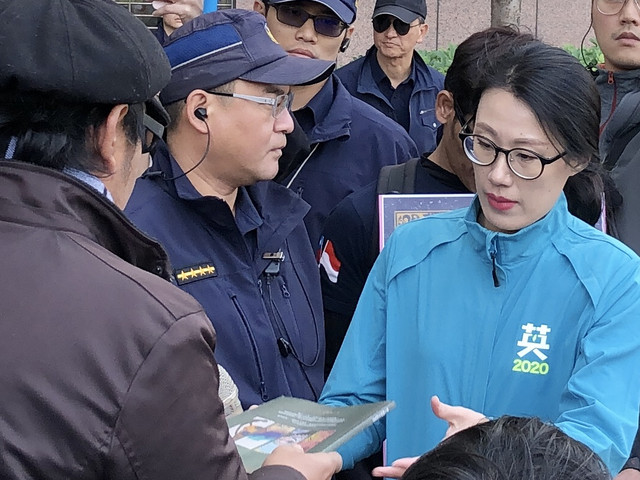 One of the reasons why the brokerage system is used so heavily is that the agents handle all the procedures and paperwork required for migrant workers to remain in Taiwan, according to the MOL.

Currently, 716,125 workers from Indonesia, Vietnam, Thailand, and the Philippines are employed in Taiwan, mainly as factory workers, caregivers and domestic helpers, according to MOL statistics valid as of the end of October. 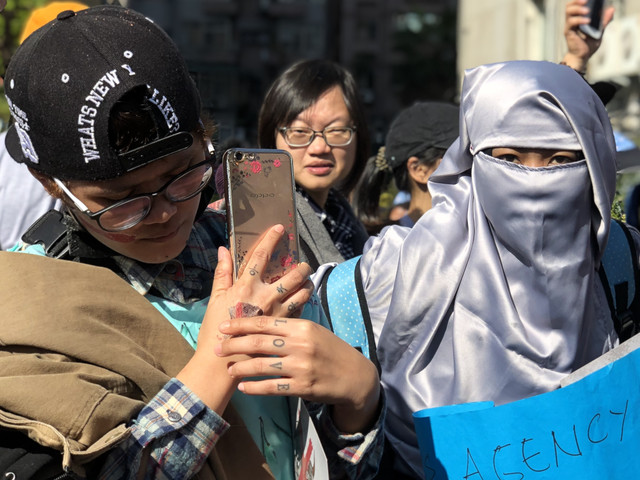 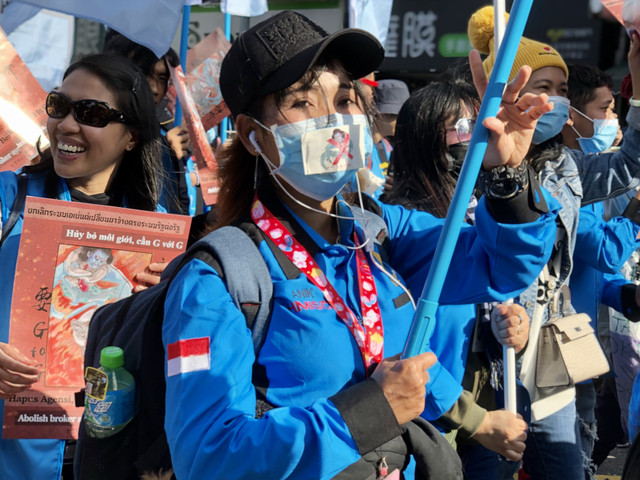 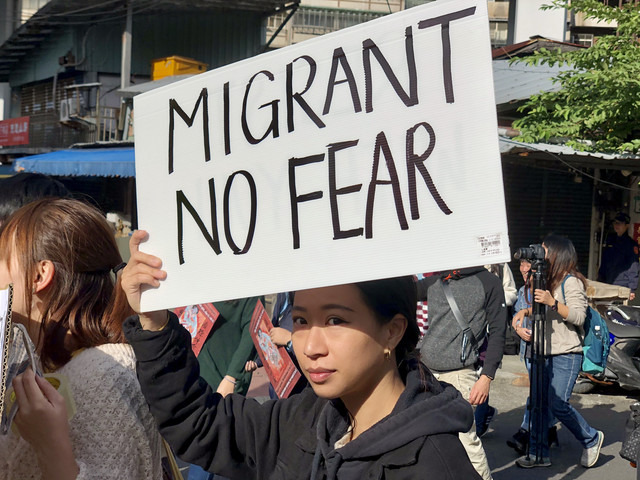