Taipei, Dec. 10 (CNA) The first museum in Taiwan dedicated to "comfort women" -- females who were forced into sexual slavery by the Japanese Imperial Army during World War II -- opened Saturday in the historic Dadaocheng area in Taipei, after a decade of challenges.

The "Ama Museum," as it is called, will be dedicated to preserving the stories of former Taiwanese comfort women and making sure that chapter in history is not forgotten, according to the Taipei Women's Rescue Foundation, the driving force behind the project. 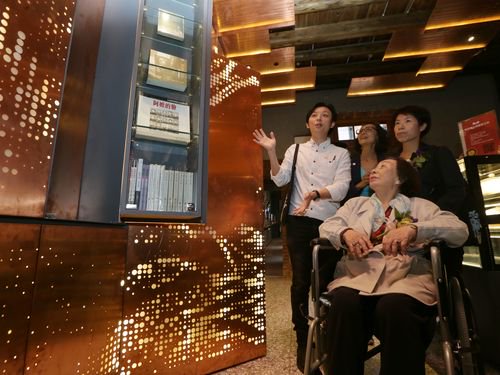 The museum is named after the surviving comfort women, many of whom are now in their 90s and are affectionately called "Ama," which means grandmother in Taiwanese, the foundation said.

"Our dream has finally come true," Huang Shu-ling (黃淑玲), chairwoman of the foundation, said at the opening ceremony, turning her face to the sky and addressing those comfort women who have passed away.

Huang said Taiwan has now joined South Korea, Japan and China, which all have similar museums, and she expressed the hope that the Ama Museum will help future generations learn about that period of history.

Housed in a building that was recently renovated in Taipei's historic Dadaocheng area, the Ama Museum features a permanent exhibition of photos, documents and videos related to Taiwanese comfort women and the two decades of work by the foundation to document their history.

It will also be used as a venue for workshops and seminars on topics such as human rights, according to the foundation. 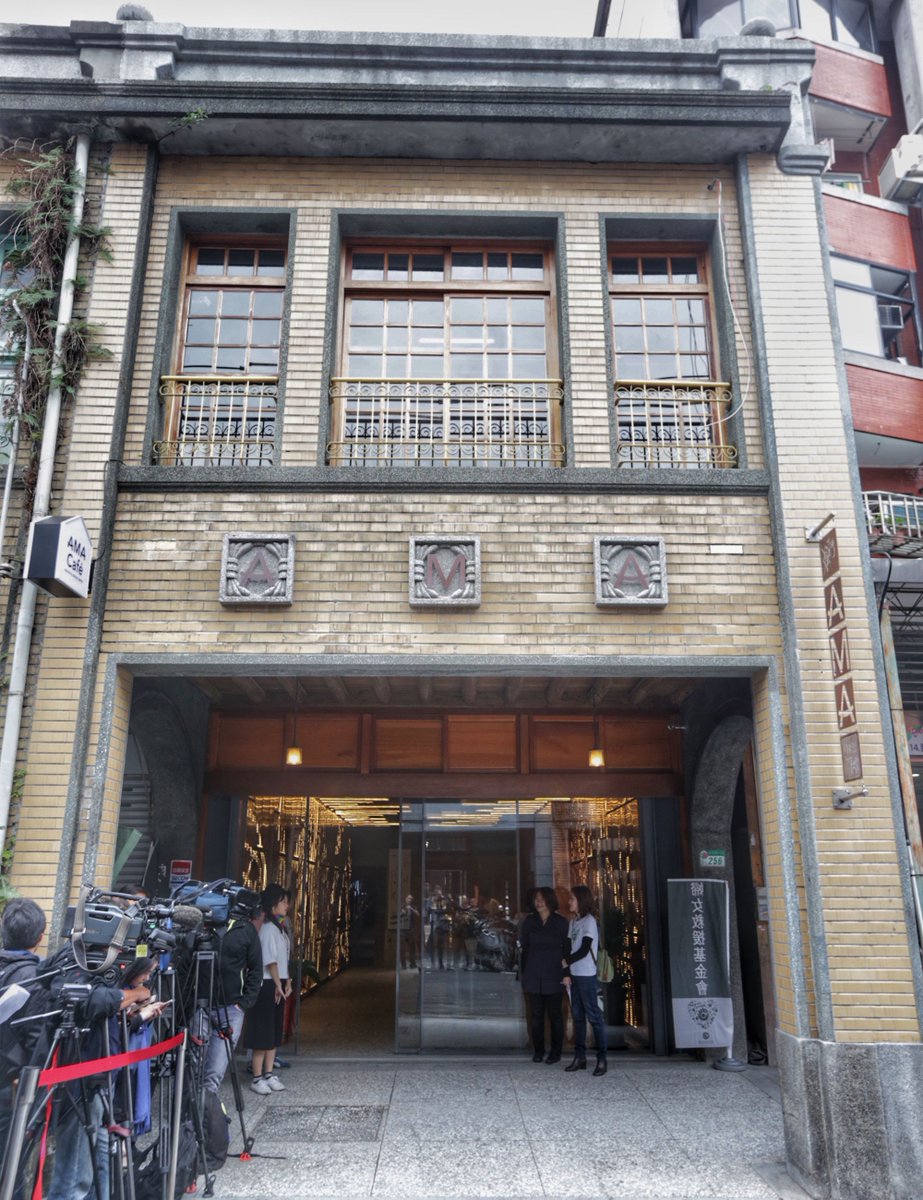 At the opening ceremony, Minister of Culture Cheng Li-chiun (鄭麗君) said human rights are a universal value and that no human rights violations in history should be forgotten.

"We should use the power of culture" to squarely face the historical facts and learn from the lessons of the past, Cheng said.

She also lauded the courage of Taiwanese comfort women who have stood up to fight for justice.

Aided by the Taipei Women's Rescue Foundation and other groups, the women have spoken out about their ordeal and have brought legal action against the Japanese government, although they have lost those lawsuits.

Saturday's opening, held on Human Rights Day, was also attended by one surviving Taiwanese comfort woman, and advocates from Japan, South Korea and the United States.

In a video showed at the opening ceremony, the foundation said the idea of building a museum in memory of comfort women was first raised in 2004 and the dream has been realized after many years of challenges.

Over the years, the foundation also worked to help comfort women cope with their mental anguish and to seek justice and compensation from Japan and has been documenting the women's stories since 1992. 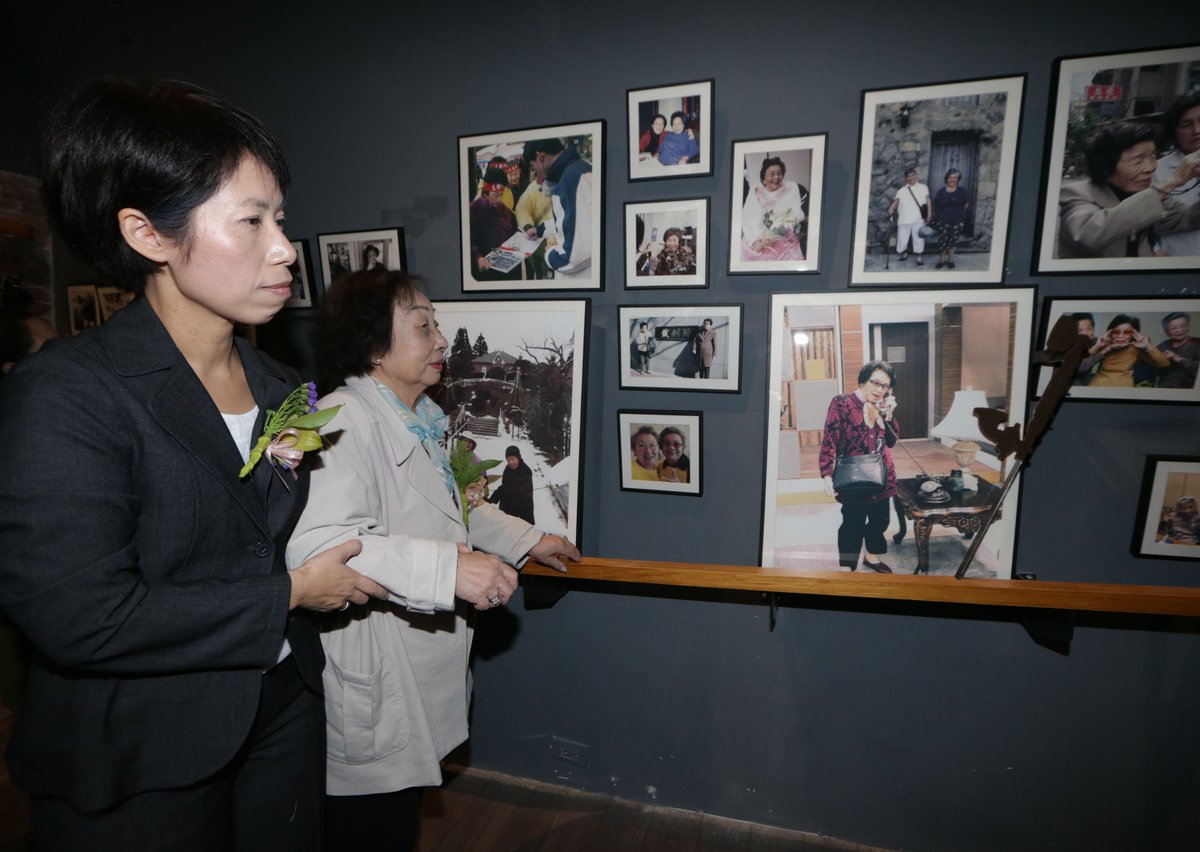 More than 2,000 Taiwanese women were forced into sexual slavery by the Japanese Imperial Army during World War II, and only three of those who have spoken openly of their suffering at the hands of Japanese forces are still alive today, according to the foundation.

It said the Ama Museum was established largely with donations from the public and it called for continued support to maintain the facility.