Taipei, July 12 (CNA) A touring exhibition that highlights Taiwan's history in the period from authoritarianism to democracy opened Friday in Taipei, with the aim of shining a light on the White Terror era, as the country moves toward transitional justice.

The exhibition of photos and films will run through Aug. 17 in Taipei, then move on to New Taipei, Taoyuan, Taichung, Tainan and Kaohsiung, according to the organizers -- the Taiwan Association for Financial Criminal Law Study and the Memorial Foundation of 228.

The opening of the exhibition at the National 228 Memorial Museum in Taipei's Zhongzheng District followed the third round of exonerations on July 7 of thousands of people who were wrongly executed or unjustly convicted during the period of authoritarian rule, which started in August 1945 and ended in November 1992.

The displays will include photos by Chiu Wan-hsing (邱萬興) that document democracy activism in Taiwan over the past 30 years.

Photos by Liu Chen-hsiang (劉振祥), who is known for his long-term collaboration with Cloud Gate Dance Theatre, will also be part of the exhibition, featuring the period before and after the lifting of martial law in Taiwan in 1987. 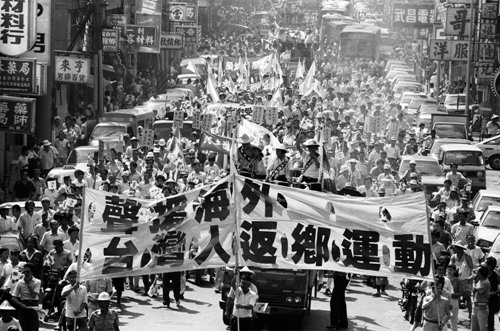 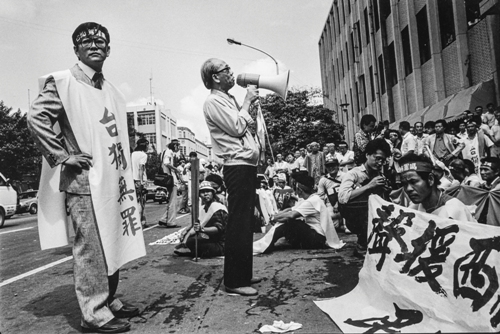 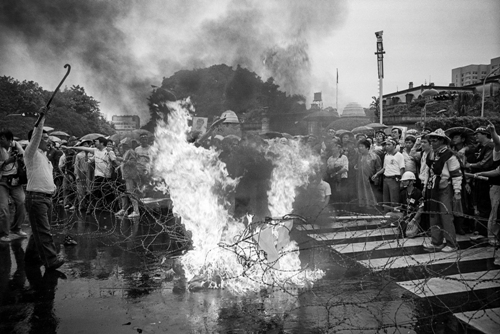 Three films depicting the 228 Incident and the White Terror era will also be screened, namely A City of Sadness (悲情城市), March of Happiness (天馬茶房), and Banana Paradise (香蕉天堂).

The 228 Incident refers to a crackdown by the then-Kuomintang (KMT) regime against civilian demonstrations following a conflict between tobacco monopoly agents and an illegal cigarette vendor in Taipei on Feb. 27, 1947.

The ensuing massacre and imposition of martial law marked the beginning of the decades-long White Terror era, during which thousands of Taiwanese were arrested, imprisoned and executed. Historians estimate that as many as 30,000 people were killed.

The organizers of the touring exhibition said it will include forums on the 228 Incident, the White Terror era, the 1989 Tiananmen Square Incident in Beijing, and the ongoing protest movement in Hong Kong against an extradition bill that has since been withdrawn. 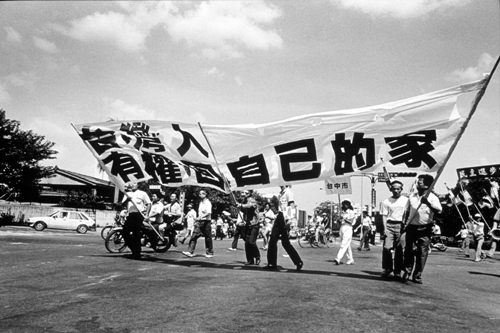 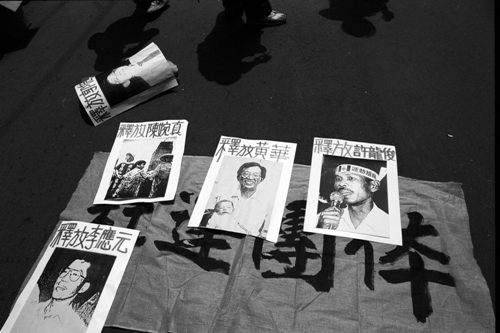 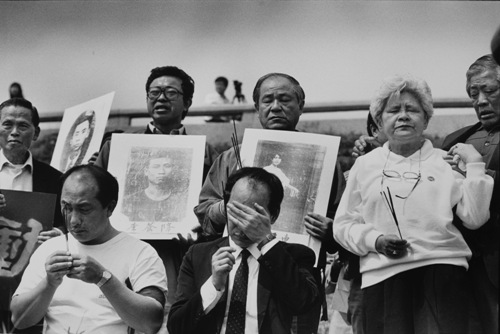