Taipei, Oct. 23 (CNA) The National Center of Photography is scheduled to have its soft opening next May, with thousands of items in its collection, an official from the National Taiwan Museum of Fine Arts (NTMOFA) said Wednesday.

Lin Chi-ming (林志明), the museum's director, said the center also plans to hold international exhibitions in the future to promote the culture of photography both domestically and abroad.

"Photography is an art and an important source of national memory," he said.

Another NTMOFA official told CNA that among the center's collection are precious glass and film negatives, and photographs that the museum has been collecting since 2016.

In the future, international photographers and curators will also be invited to exhibit at the center, the NTMOFA official said. 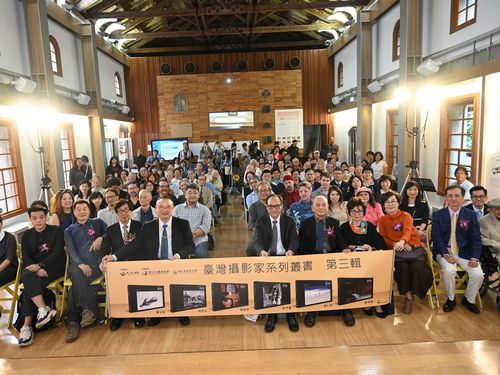 Photo courtesy of Ministry of Culture

The center is close to Taipei Main Station in a building that originally housed the office of a Japanese shipping company during the Japanese colonial period, according to the website of the National Taiwan Museum, which also had a role in the center's planning.

After Japan's surrender in the Second World War, the building was taken over by the Taiwan Navigation Company and renamed the Tai Hang building.

The building then housed a variety of government transport offices throughout the years until it was given to the Ministry of Culture by the National Property Administration after the Directorate General of Highways, Taiwan Provincial Highway Bureau moved to a new location in 2013.

Lin announced the soft opening of the center during the launch of a series of books titled "Photographers of Taiwan" in Taipei. 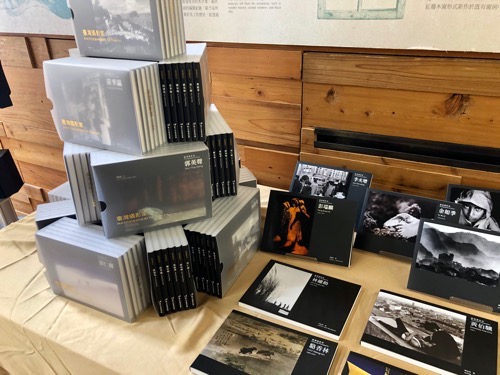 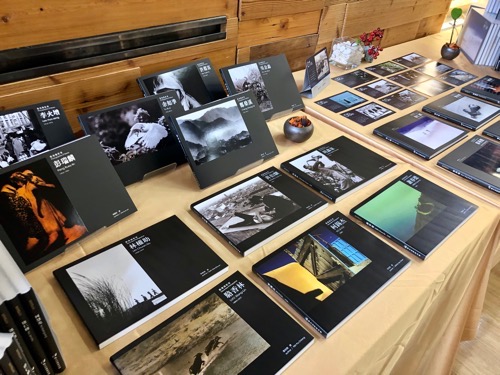