Taipei, Oct. 23 (CNA) Hundreds of photographs depicting the lives of migrant workers will be on display at a free exhibition in Taipei for the next week, the organizers said Wednesday.

The "Turning Point: Taiwan" exhibition is being held Oct. 24-30 at Taipei's Songshan Cultural and Creative Park, according to a statement issued by nongovernmental organization One-Forty.

The exhibition's roughly 280 photos will chronicle the journeys of migrant workers to Taiwan by featuring images of their hometowns and their working environments in Taiwan, One-Forty said.

The group's co-founder, Kevin Chen (陳凱翔), said in the statement that visitors to the show will be able to see that migrant workers are just like anybody else and should not be viewed with prejudice.

"Migrant workers are not just suppliers of labor," but are also parents or children who go abroad to support their families or realize their dreams, Chen said.

Around 60 of the 280 photos were taken by migrant workers in Taiwan, Chen said, and the photographers of 19 of the photos displayed have been invited to the show to share their stories.

Among those invited is prize-winning Philippine photographer and former domestic helper Joan Pabona, who will appear at the exhibition on Saturday, according to Chen.

Born in the Philippine province of La Union, Pabona went to Singapore in 2008 and then to Hong Kong in 2013 to work as a domestic helper.

While still holding her job in Hong Kong, she won second prize for her snapshot titled "Sacrifice" at the National Geographic Wheelock Properties Youth Photo Competition 2017.

The black-and-white image shows an aerial view of a worker in a helmet among safety nets used for scaffolding. 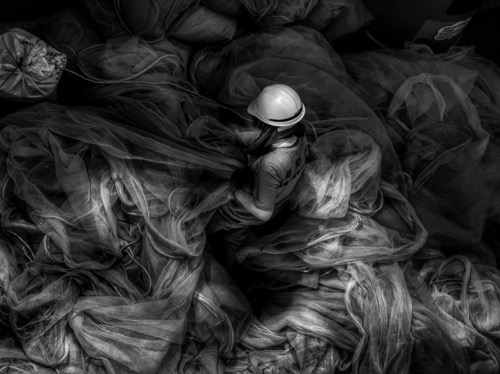 Mark Lester Reyes, an artist-designer and Filipino migrant worker in Taiwan, will be on hand Sunday to talk about his creations of gowns that he makes out of materials thrown out by factories.

One-Forty was established in 2015 to focus on vocational training for migrant workers in Taiwan to give them the skills they need for future endeavors in their home country after they finish working in Taiwan.

There were a total of 714,291 migrant workers from Indonesia, Philippines, Thailand, and Vietnam in Taiwan at the end of September, according to Ministry of Labor statistics. 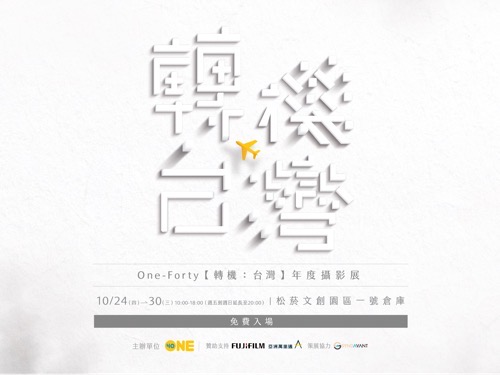 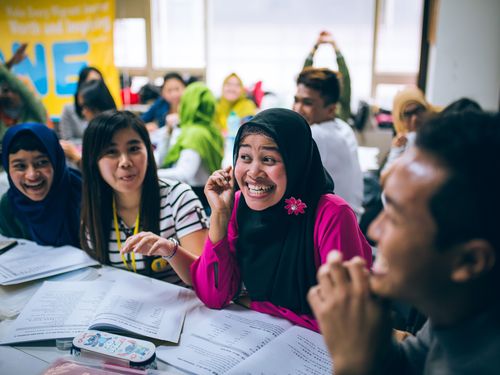