`Lion King' musical back in Taiwan after 11-year hiatus

Taipei, July 23 (CNA) After a hiatus of 11 years, one of the world's most popular musicals, "The Lion King," is back in Taiwan, showcasing humanity, while teaching the audience about responsibility, its organizers said Tuesday.

Felipe Gamba, Disney Theatrical Group's director of international production, told CNA that "The Lion King" is a human story that teaches people about taking responsibility, and that their actions have an impact on society.

"That is the heart of `The Lion King,'" he said, adding that "it is not just about the animals, it is about our responsibility as humans being part of a larger universe."

Omar Rodriguez, the international tour's resident director, said the production also showcases humanity through a stage technique called the double event, which shows the audience the performer and the animal that is being portrayed combined as one in synchronized and beautiful movements.

"The double event is when the actor or performer is visible all the time with his or her animal puppet, so that you have the sense of the animal and also the humanity of the actor. You will see that all the time throughout the show," he said. 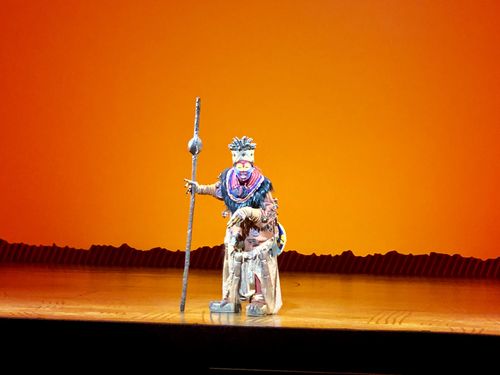 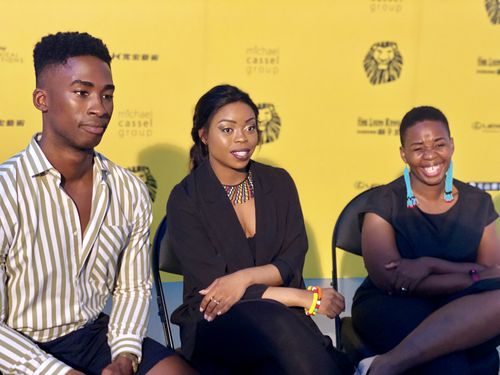 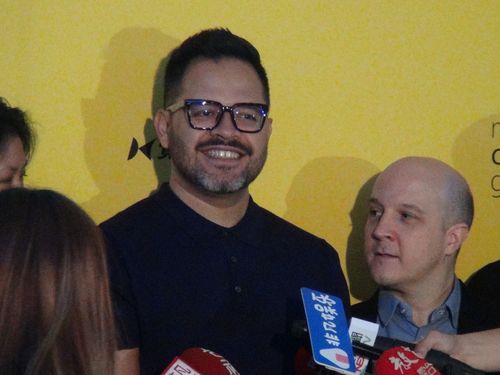 "The Lion King" musical, which first opened on Broadway in 1997, is about a young lion's personal growth into carrying the responsibility laid upon him to avenge his father and save his kingdom from the cruel and careless rule of his uncle, according a statement issued by the event organizers, Kham Inc.

The show, having been performed in over 100 cities in 20 countries around the world, has been seen by over 95 million people worldwide, the statement added.

Michael Cassel, the show's producer, said the international tour premiered in the Philippines in March last year and moved on to Singapore and South Korea before coming to Taipei.

After Taipei, the production will move on to Thailand and then to Hong Kong, he added.

The musical will have 19 performances from July 20-Aug. 8 at Taipei Arena. The last time the musical was shown in Taiwan was in August 2008.