Performers to showcase Taiwan culture in St. Vincent and Grenadines

FOCA is scheduled to perform in the Saint Vincent and the Grenadines capital of Kingstown Tuesday, portraying the story of Taiwan's land and the country's ethnic diversity.

The performance will also showcase Taiwan's performing arts, according to a MOFA statement.

FOCA will also take part in charity activities by meeting and interacting with local disadvantaged children, the MOFA statement added. 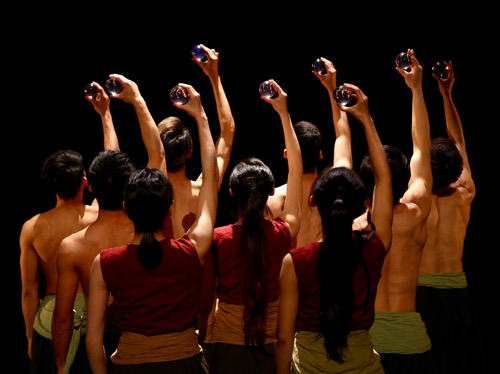 Lin Chih-wei (林智偉), the head of FOCA, said his troupe plans to put on a performance titled "Formosa," which has four main parts reflecting the diversity of Taiwanese culture and the harmony that is shared by the country's people.

The first part, named "Eastern Style," aims to portray Taiwan as a country located in the east that has its own culture and traditions, while the second part, named "Hakka Character," reflects the cultural heritage of one of the country's important ethnic groups, Lin said. 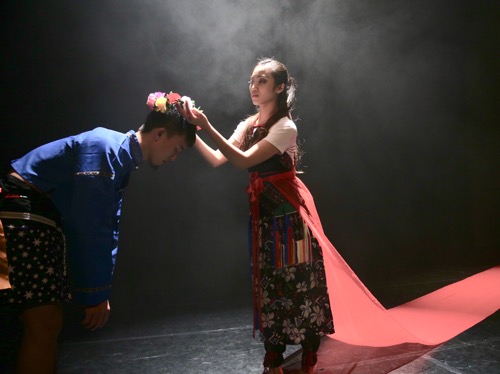 "We want to showcase one of Taiwan's largest ethnic groups, the Hakka people, by presenting their culture through song and dance that portrays picking tea and other traditional work that they do," Lin said.

The third part, named "Taiwan Aborigines," reflects the culture of the country's indigenous people, who make up a very important part of Taiwanese history and culture, Lin said. 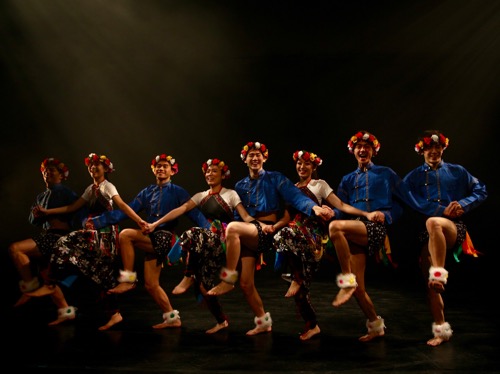 "Indigenous people are a very important part of Taiwanese culture, because they were already in Taiwan over 8,000 years ago and currently there are 16 officially recognized indigenous groups living throughout the country," he said.

The last part, named "Multiple Ethnic Group Fusion," aims to reflect Taiwan as a melting pot of different cultures and a country that has many people from different ethnic backgrounds all integrated into one society, Lin said. "Nowadays it's difficult to spot just from observation who is an indigenous person, a Hakka or an ethnic Chinese, so in this last part, we perform in modern clothing, which is distinct from the traditional clothing of the previous parts, to show that there is no ethnic segregation because we are integrated into one society," he said.

After their performance, FOCA will travel to Chile to perform in the country's capital of Santiago July 21-22, said Ting Chiu-jen (丁秋仁), an official with MOFA's Department of Latin American and Caribbean Affairs.

Founded in 2011, FOCA combines acrobatics and theatrical arts to create performances unique to Taiwan. They have performed in a range of art festivals, including the d'Avignon Off in France, the Edinburgh Festival Fringe in the United Kingdom, DGI Sport and Culture Festival in Denmark, and the Taipei Arts Festival, according to troupe's information brochure.