The event, which was planned by the Migrant Workers' Concern Desk (MWCD) of the Catholic Archdiocese of Taipei, divided the 68 migrant workers into groups where they were required to communicate and work together to find solutions to problems.

The activities included a group building activity that divided participants into groups of five as they competed to make the tallest and most solid structures out of marshmallow and chopsticks. Other activities included a race in which long lines of migrant workers with balloons in between them competed to get to the finish line without dropping a balloon. 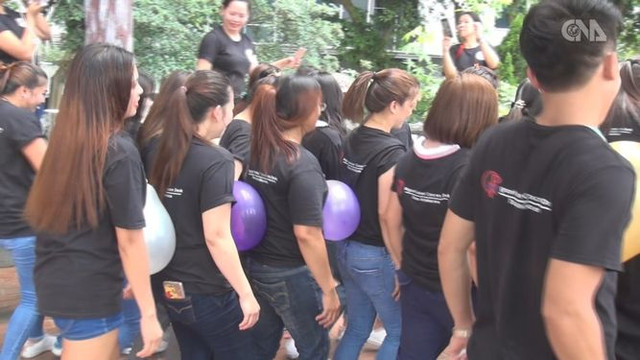 A group sack race was also held to test how the teams arranged the order of their participants to maximize their chance of winning. "This is the first time we have held these activities for care giving (courses), so we hope the students will learn about unity, sportsmanship and coordination with others," she said.

In addition, the activities also teach participants, who were all Filipino migrant workers, how to work with others before they start once-weekly on site practical training in July through to December, at an orphanage and center for the disabled in Taipei, Ngo said.

Marlyn Co, course instructor for practical demonstrations, said some of the more practical skills taught during the course included changing diapers and bedsheets, cleaning patients and their living environment. Courses are usually held at the Ugnayan Center near Taipei Main Station.

Perla Lupo, course instructor for interpersonal relationships and personality development, said communication is very important when they start their practical studies because they maybe working with people of other nationalities. 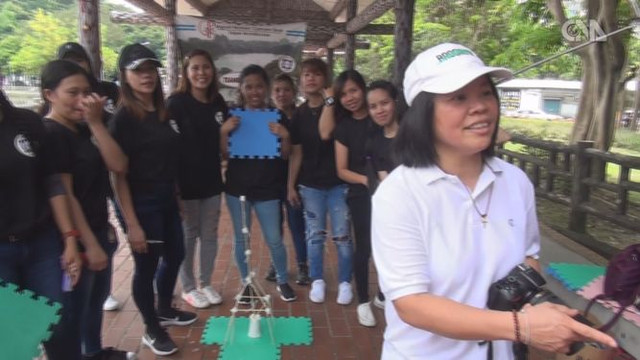 "We focus more on teamwork, because they will have a duty for a number of months where they will be working with other people (that are) not only Filipinos, so we have communication skills as part of our training," she said.

Judy, a caregiver, said she enjoyed the course and is happy learning new things she can put to use in her work.

"We learn new things to take care of and help other people, especially those who can't look after themselves," she said.

Ludy, another caregiver, said the course would help her improve and possibly find better opportunities in other countries.

"This is very important especially if you are planning to go abroad, for example Canada where you can look for a caregiver job, she said." 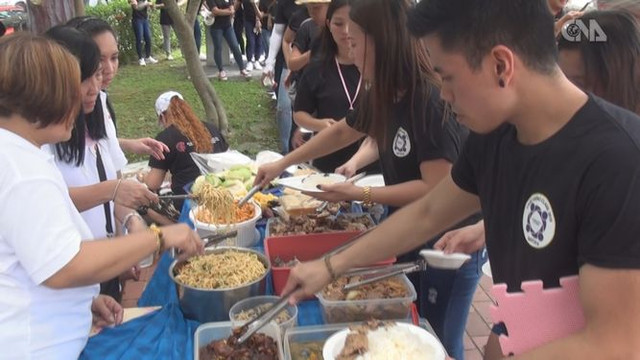 A report issued by the MWCD on the caregiver course program indicates it was started in 2010 under the guidance of the nursing department of Cardinal Tien Hospital in New Taipei before the office of Migrant Workers Cultural Center organized three courses from 2012-2014.

Since 2015, the program has been carried out by MWCD with classes held every Sunday for approximately eight months per course. The current group of students are the ninth since the program was transferred from Cardinal Tien Hospital, the MWCD report said.

Some of the students have taken what they learn and relocated to other countries, including over 20 who now live in Canada, and several others in New Zealand and Poland, the report said.