Taipei, June 4 (CNA) A series of Southeast Asian-themed cultural events will be held from June to August in Taipei to provide Taiwanese with a better understanding of the country's migrant workers, according to an official from the city's Foreign and Disabled Labor Office (FDLO) Tuesday.

"The purpose of the events is to allow Taiwanese to understand the culture of migrant workers because they are an integral part of our lives," said Huang Shu-yuan (黃淑媛), a FDLO section chief. 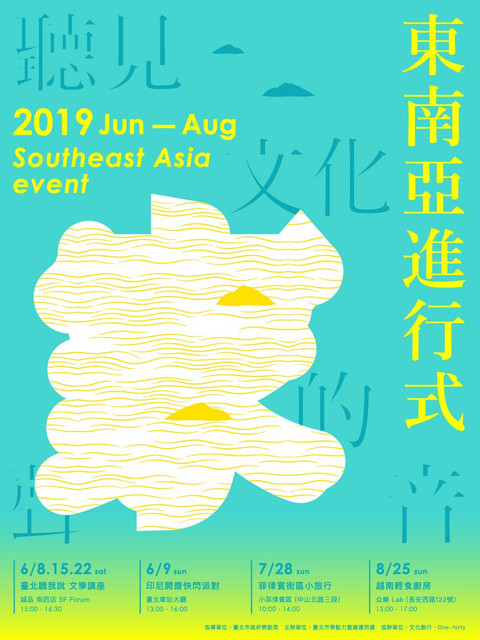 The events will kick off with "Listen to me, Taipei" culture and literature forums, which will be held June 15 and June 22 at Eslite Spectrum Nanxi bookstore in Taipei's Zhongshan District to showcase Southeast Asian migrant worker literature, Huang said.

"Many migrant workers are very talented. They not only work for local employers but some are also writers," Huang noted

The literature forums also seek to express the feelings and emotions of migrant workers through their writings, so that Taiwanese can understand them and their culture, she pointed out. 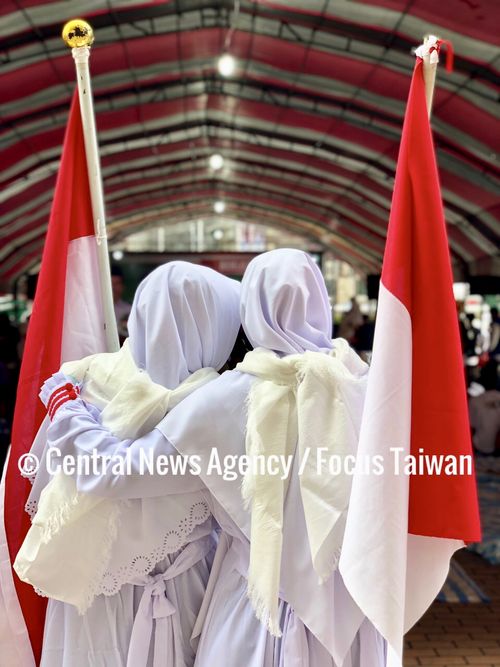 Indonesian event in Taipei / Photo for illustrative purposes only

It is also hoped the forums will show migrant workers as not just "employees" but "colleagues" because of their talents, Huang said.

"For example, if you have a migrant caregiver in your home, it is best to treat him or her as a colleague who is helping you look after your home and not just as an employee," Huang said.

In addition to the forums, Taiwanese are also invited to attend the Flash Mob Idul Fitri on Sunday at Taipei Main Station, where Muslim migrant workers from Indonesia and Taiwan can celebrate Eid al-Fitr, the "festival of the breaking of the fast," which is observed at the end of Ramadan.

The celebration will also promote friendship between Taiwanese and Indonesian migrant workers through a gift exchange program, Huang added. 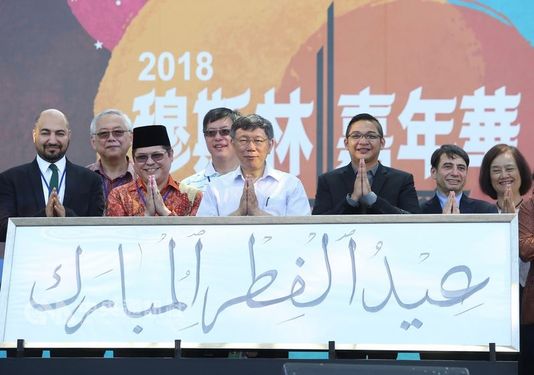 Stressing the importance of the events, Huang said that if Taiwanese understood about the holy month of Ramadan, in which worshipers abstain from eating and drinking from sunup to sundown, then employers would be less alarmed or inclined to urge Muslim migrant workers to eat or drink during daytime that month.

For Taiwanese wishing to understand more about the rich Filipino culture in Taiwan, a guided tour through the area near St. Christopher's Church in Taipei on Section 3 of the city's Zhongshan North Road will be held July 28 to visit Filipino shops, beauty parlors, restaurants, and businesses in the area. 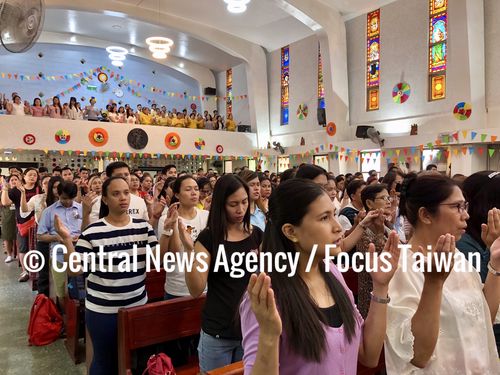 St. Christopher's Church in Taipei / Photo for illustrative purposes only

"The tour will also show where Filipino migrant workers remit money back home," she added.

A Vietnamese culinary class will be held on Aug. 25 at a kitchen classroom in the city to teach how to make the country's cuisine, Huang said. 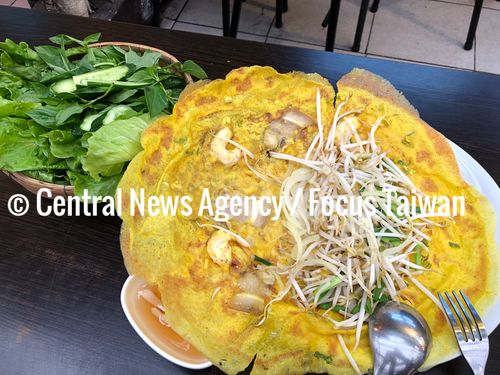 Vietnamese cuisine in Taipei / Photo for illustrative purposes only

According to Ministry of Labor (MOL) statistics, there were 270,890 migrant workers from Indonesia in Taiwan as of the end of April. Indonesia is the largest Muslim majority country in the world.

Meanwhile there were also 153,742 and 221,479 migrant workers from the Philippines and Vietnam, respectively, in Taiwan as of the end of April, MOL statistics showed.