Taipei, May 26 (CNA) Filipino rapper Geo Ong, known for his no-holds-barred rhythmic delivery in his music video "Parokyana," which has generated close to 12 million views on YouTube, will perform in Taoyuan on June 9, according to the event's organizer. 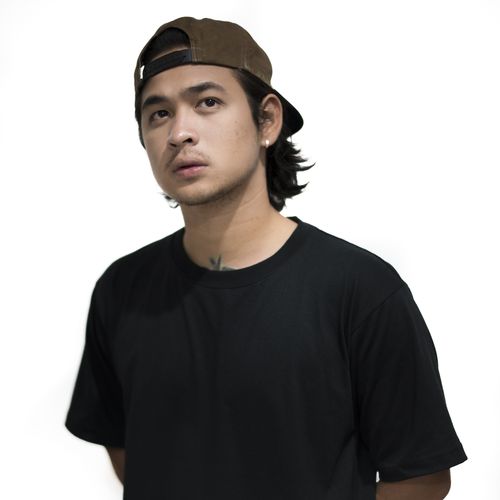 The 22-year-old rapper who hails from Puerto Princesa, Palawan, in western Philippines, is scheduled to travel to Taiwan for the first time to headline at Laklakan 4, the upcoming latest edition of a Filipino series of hip hop events, which will be held in Taoyuan's Zhongli District on June 9, said Allan Viray, founder of the organizer, Alpha Martial Eagles Production.

Ong's visit will be an inspiration to migrant workers in Taiwan who love hip hop music, especially those who spend their holidays and days off from work writing their own songs and making their own beats, hoping that they too will find their big break one day, Viray told CNA. 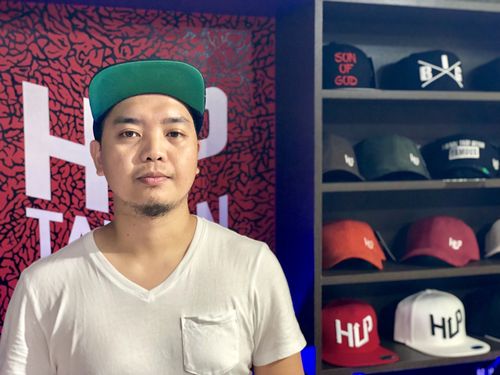 "The concept came to my mind (as a way) for them to get inspired when they see this man (Geo Ong), so they can continue to pursue their dreams in the music industry," Viray said.

Viray said Ong is welcomed by many hip hop lovers in Taiwan's Filipino community because he brings the "real" aspect into his music by rapping about current societal issues. 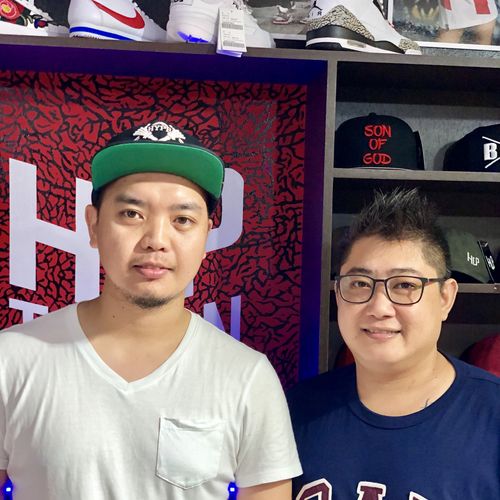 One notable example is found in his song "Parokyana," where Ong calls out the so-called "gold diggers," or people who act "easy" in exchange for cash, a new smartphone or gifts, to satisfy their wants and needs, Viray pointed out.

"Parokyana," which translates to "regular customer," has received over 11.8 million views on YouTube since it was published on Dec. 21, 2018.

Currently preparing for his trip, Ong told CNA via a social media communications app that he was very excited to come to Taiwan for the first time because he had heard there were many Filipinos residing in the country and he was very happy to be a part of the local hip hop movement.

In response to hopes that he will share his experience and knowledge with the Filipino community in Taiwan, Ong said "the very purpose of hip hop culture was to share, so as to give encouragement and inspiration to others to keep their dreams alive." 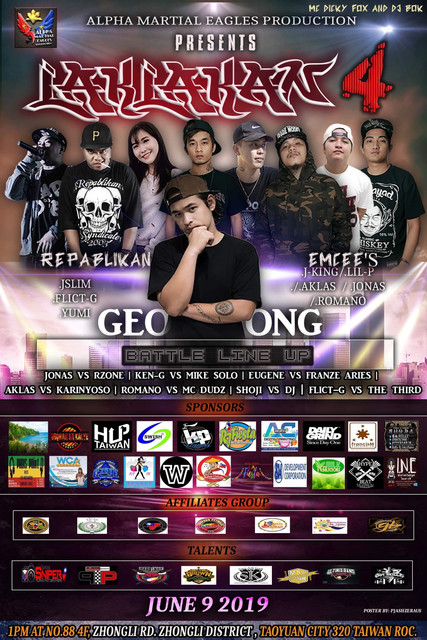 Laklakan 4 will also feature rap battles by famous veteran rappers from the Philippines, including Aklas, J-king, and Romano, in addition to Taiwan's local Filipino rappers DJ and Rzone, and Japan-based Filipino Japanese rapper Shoji, according to the event's promotional material.