Taipei, May 29 (CNA) The Philippines' representative office in Taiwan on Wednesday showcased 11 cutting edge and innovative startups representing the Philippine start-up community at InnoVEX 2019, the startup-focused exhibition at Computex Taipei. 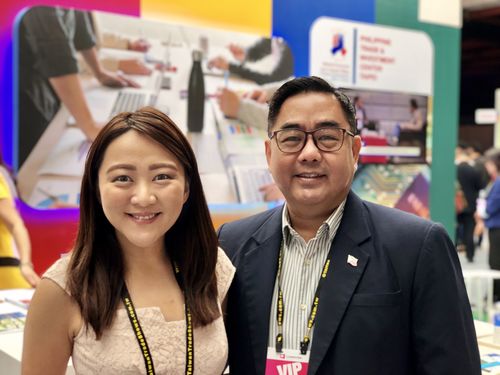 In addition to the startups, two incubators was also featured at the pavilion set up by the Philippine Trade and Investment Center in Taipei (PTIC-Taipei), the commercial affairs section of the Manila Economic and Cultural Office (MECO) in Taiwan. 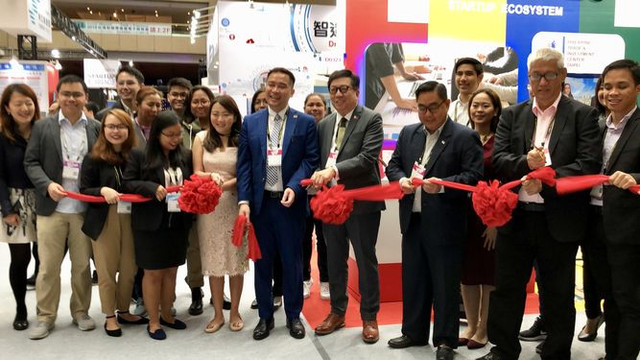 PTIC-Taipei began showcasing Philippine start-ups at InnoVEX for the first time last year, when a total of six Filipino start-ups were featured.

Michael Ignacio, director for commercial affairs at MECO, said the Philippine pavilion is here because he believes that a partnership between the Philippines and Taiwan would be optimal for a startup ecosystem. 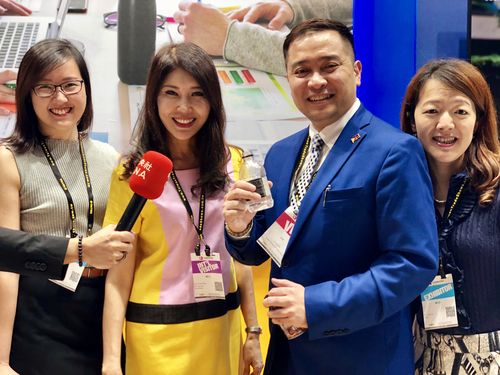 "Taiwan's global position as an economic and electronics powerhouse, and our (the Philippines) human resources, talent creativity, plus the size of our market, I think its a big winning mix," Ignacio said. 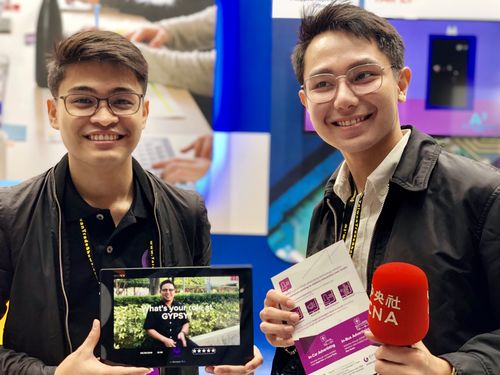 Citing the New Southbound Policy, a Taiwan government initiative to create closer ties both culturally and economically with 18 target countries including the Philippines, Banayo said the startups represent one area where efforts can be made to collaborate more closely.

One notable example was 23-year-old Alexis Lingad, chief executive officer of Cryptors Cybersecurity Inc., one of the startups featured at the pavilion. 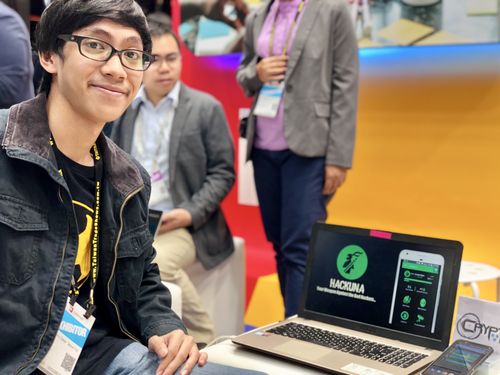 His product, Hackuna, is the first mobile app in the world that can track hackers on a public wifi system, Lingad said.

"Technically, what we are doing is giving you the IP address, MAC address, location, and brand of the laptop of the hackers," Lingad said. "So now we are creating an era where hackers will be afraid of hacking you."

InnoVEX 2019, which aims to serve as a platform for start-ups at the internationally renowned technology show Computex Taipei 2019, kicks off May 29 and will run through May 31 at the Taipei World Trade Center. 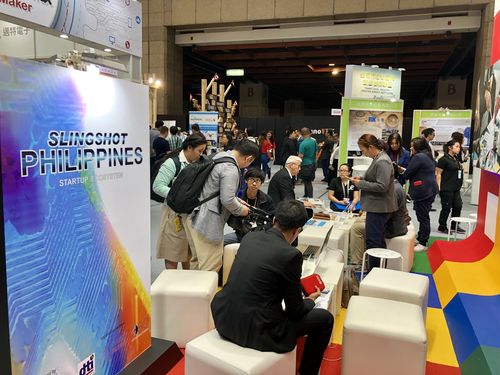