"Pink Ribbon" (粉紅緞帶) by Taiwanese comic artist Monday Recover (星期一回收日) grabbed the top prize -- the Comic of the Year -- and the Best Comic for Teenage Girls award, at the annual comic awards, organized by the Ministry of Culture (MOC).

The comic book, which was the author's first ever nomination in the awards, is about a same-sex romance between two teenage girls who meet at a carnival, she told reporters after the ceremony.

"The initial inspiration for the storyline is based on a personal experience where I met someone who left a deep impression on me and made me want to search and find that person again," she said.

Another reason for creating a comic based on lesbian relationships, she said, is because she feels it is currently under-represented in the comic genre.

"At the moment there are not many commercial comics about same-sex romance between women, so I decided to create this one in the hope that the industry will start to publish all types of comics," she said.

Some of her past works include "Love of Sandstorm," a 2016 comic adapted from a comedy romance television series of the same name, in addition to the educational series "The Basics of Food," which was printed in Future Children monthly from February 2018 through March 2019.

The Special Contribution Award went to Yu Lung-hui (游龍輝), in honor of his influential works in the genre of martial arts comics from the 1960s to the early 1970s.

Yu gained fame for his 1962 martial arts comic "Hatred Divides the Dabie Mountains" (仇斷大別山), and continued to publish over 200 comic books over the next 13 years.

Yu also served as deputy editor at Never Forget Publishing, as well as editor and consultant to other publishing houses including Zhiming, Taizi, and New Youth. 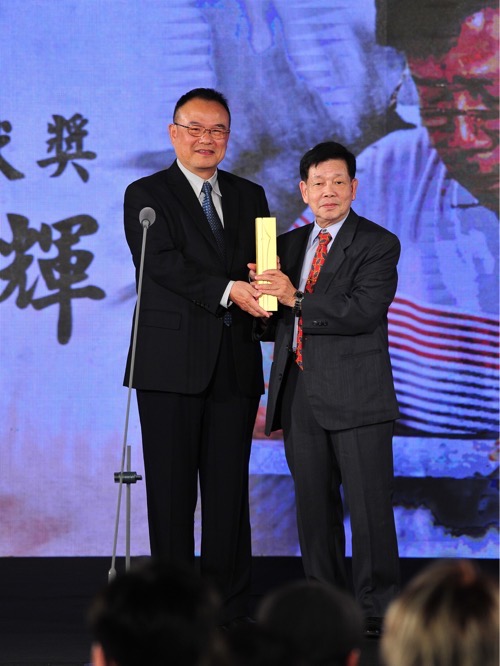 The Best Editor award was won by Hung Yawen (洪雅雯) for her efforts in "Here Alone: Inside Chen Uen's World" (人物風流:鄭問的世界與足跡), a tribute to late Taiwanese comic artist Chen Uen (鄭問), who was the first foreign national to win the prestigious Japan Cartoonists Association Award in 1991 for his work "Heroes of the East Chou Dynasty."

The Best Cross-media Application award went to "Scrolls of a Northern City" (北城百畫帖) by AKRU, while the Best Comic Strip Collection award was taken by Ao You-Xiang (敖幼祥) for "Chili Dog and Wild Cat: Ao You-Xiang's Life with Comics" (吉利狗與怪怪貓:敖幼祥上癮的漫畫人生).

The awards were established in 2010 to recognize special contributions made by people in Taiwan's comic publishing industry, in addition to encouraging the production of outstanding and creative comics. 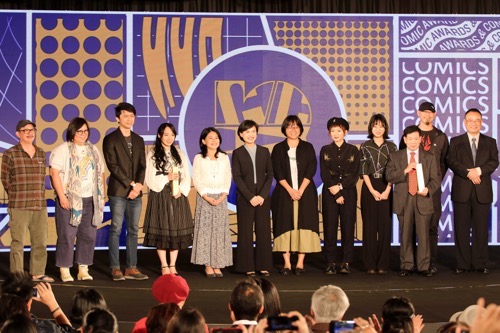