Chinese aircraft carrier monitored as it travels near Taiwan: MND

Taipei, Jan. 5 (CNA) A Chinese aircraft carrier sailed through the Taiwan Strait on Friday without showing any abnormal activity, according to the Ministry of National Defense (MND).

The aircraft carrier Liaoning sailed in a southwest direction along the Taiwan Strait's median line and is expected to leave Taiwan's air defense identification zone (ADIZ) at 9 p.m. Friday, the MND said.

The Liaoning was accompanied by a number of other combat ships after sailing from its home port of Qingdao in Shandong province and was expected to conduct a cross-regional ocean voyage, according to the MND, which said it was closely monitoring the situation.

The last time the Liaoning was seen in the Taiwan Strait was in July 2017 heading in a northeast direction after attending the 20th anniversary of the transfer of sovereignty over Hong Kong from the United Kingdom to China. 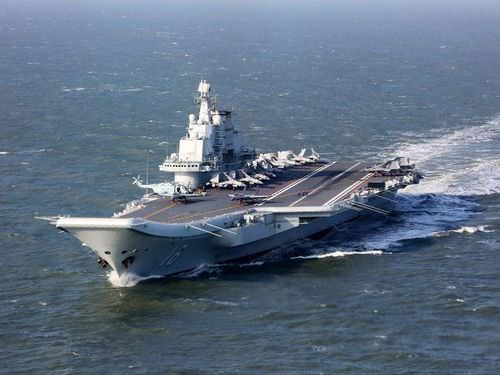 The Liaoning is China's first aircraft carrier and is named after one of its northeastern provinces. The 300-meter-long ship was refurbished and upgraded from an unfinished Soviet carrier and was commissioned in 2012. 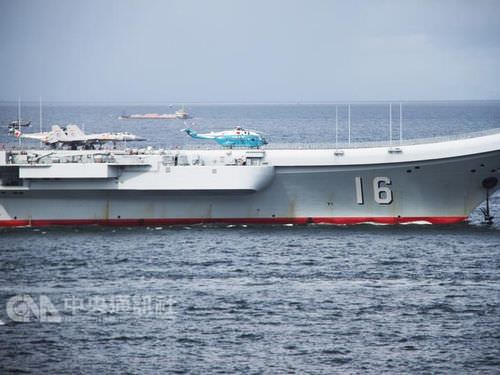 (By Liu Lee-jung and William Yen)